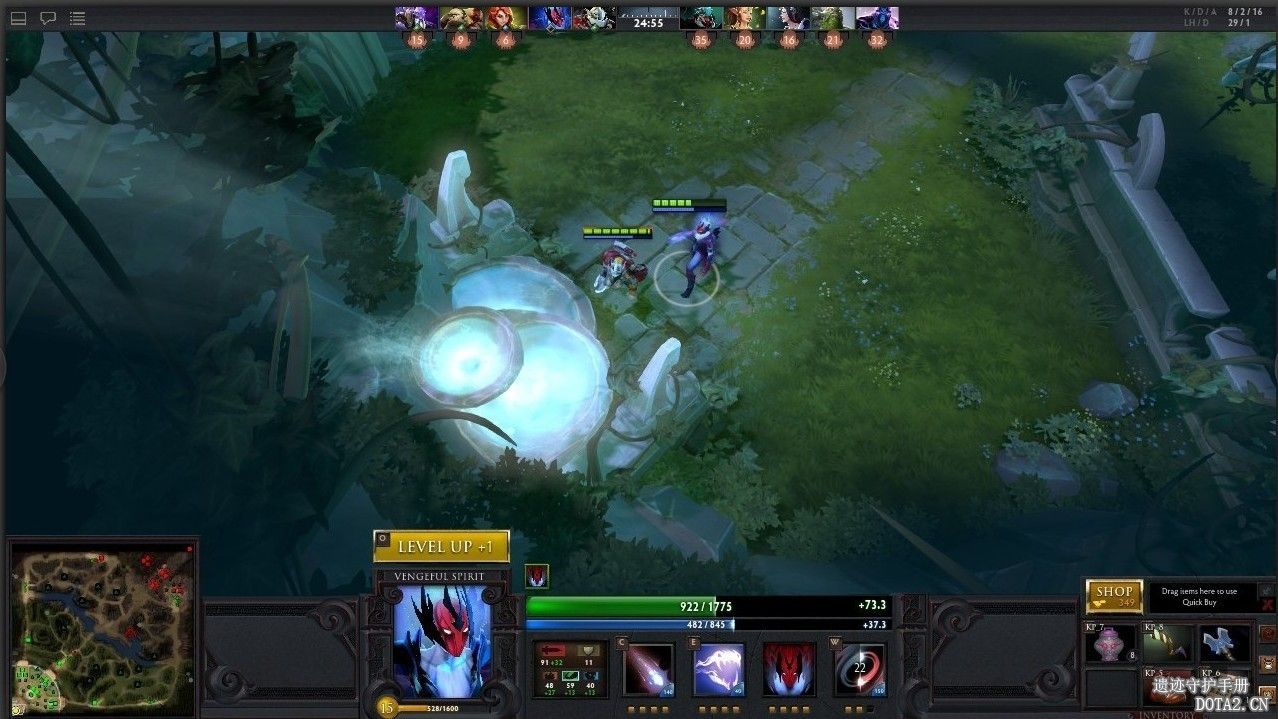 Valve has released Dota 2 update 7.32 today for several gameplay changes and balancing. They have also added the Primal Beast to Captains Mode and more. Check out the Dota 2 August 24 patch notes posted down below.

Call of the Wild Boar

Call of the Wild Hawk

Talents
Keeper of the Light

Curse of the Oldgrowth

Shield of the Scion

Tendrils of the Deep

Silent as the Grave