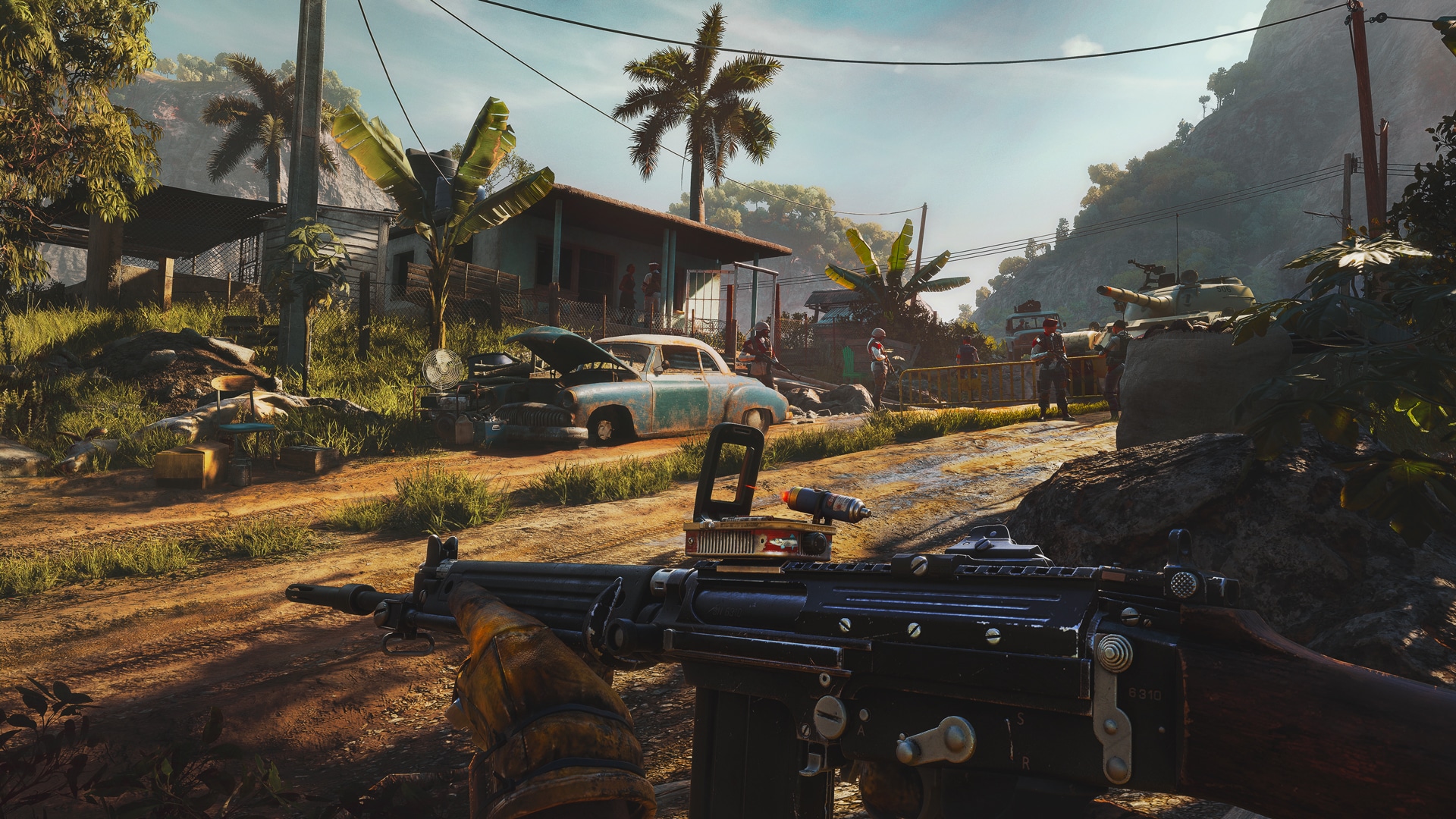 Ubisoft has delivered the Far Cry 6 update 1.000.010 patch for last-gen and next-gen platforms, and this is for Title Update 5 (TU5) of the action game, and includes a host of gameplay-related improvements, as well as platform-specific fixes. Read on for the Far Cry 6 March 22 patch notes below.

Patch sizes (may vary slightly depending on language pack

DLC:
·        Fixed an issue with a weird door sometimes blocking progress during the “Cull the Herd” challenge when playing the Joseph: Collapse DLC.

As for the last update before this one, that brought in the Rambo crossover content alongside other fixes.

Neverwinter Update 10.08 Out for Challenge of the Gods Changes This March 22