by Jamie Moorcroft-Sharp
in News, Title Updates and Patches

Last night Epic Games officially revealed the next season of Fortnite. We’ve got the Fortnite Season X patch notes for you here, as well as what plans developer Epic Games has for the future of Fortnite as we know them so far. Patch 2.30 is around 3GB in size. Check out the official story trailer for Fortnite Season X below and read on for more.

The official story trailer for Fortnite Season X above shows us that the Zero Point has exploded, and it’s caused time around the map to shift and get stuck in different places, such as the past, present, future, and alternate dimensions. If you watch closely you can even see that Peely has been brought back, because the explosion has reverse time to the point before he jumped in the cup, causing him to be a banana map once more.

The patch notes for Fortnite Season X (version 10.0 patch notes) are as follows.

A brand new season means a brand new Battle Pass. As usual, this one can be purchased for 950 V-bucks, and you’ll get the X-Lord and catalyst outfits instantly for purchasing it. There are 100 tiers with over 100 items to unlock, with tier 100 giving you the Ultima Knight Outfit.

this season the Battle Pass has missions, which are thematic quests that send you around the island in order to unlock challenges. This season you can also gift a Battle Pass to a friend until August 15 2019. Check out the Fortnite Season X Battle Pass Overview trailer below and read on for the rest of the patch notes.

These are giant mechs that are controlled by two players at once! One player controls the movement, while the other controls the weapons. However, if you’re feeling adventurous in solo mode you could jump into one and switch between the two, if you’re good enough. 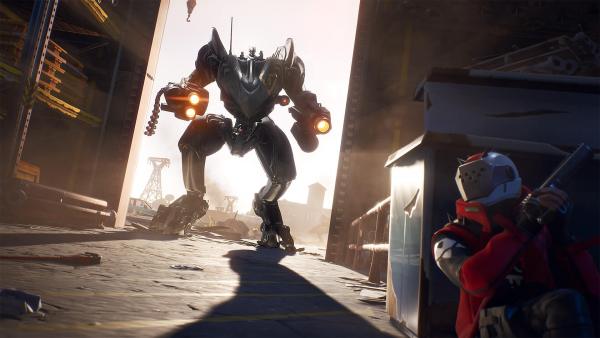 The Zero Point exploding has brought back areas that have long disappeared form the island. It’s time to venture out to explore them, but the time distortion has given them strange effects that will change the way you play the game. One effect we caught in the trailers was a zone where no building is allowed. 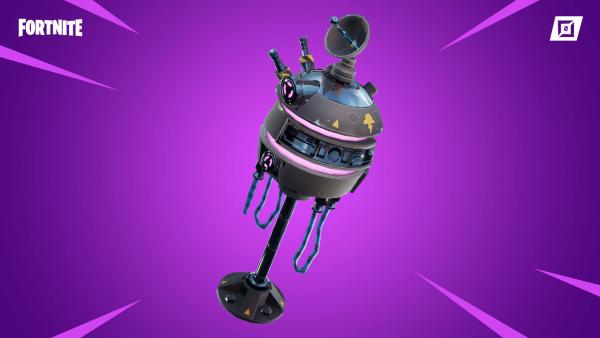 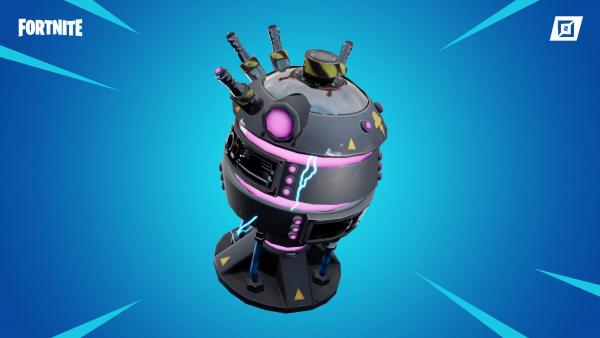 Hit The Road is a brand new game mode for Save The World in Fortnite. In this mode players join Quinn and company to broadcast her Song of the Summer. In order to do this players will load up into the van and drive off in search of the best broadcast position, but there are lots of obstacles for them to face along the way. 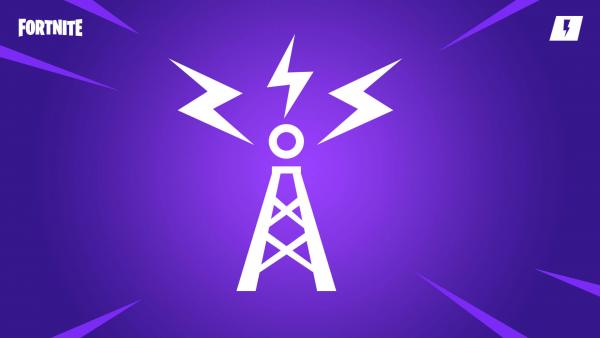 Bring all of your favourite Emotes, Loading Screens, and Music Packs over to Save The World mode, just head to the brand new Locker feature to do so. 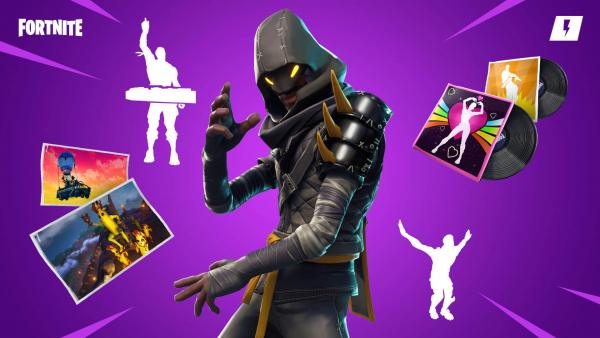