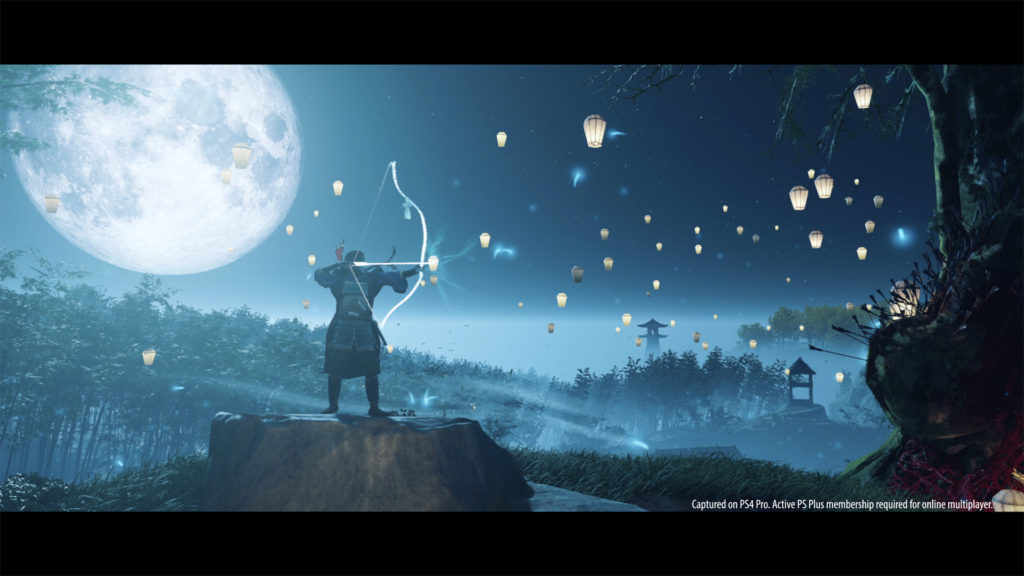 In addition to today’s patch, the studio has also announced that Ghost of Tsushima Legends’ first raid is set to drop this October 30! Titled “The Tale of Iyo,” players will need to form a team as matchmaking will be disabled for the mode! Read on here for more info regarding the raid, and the upcoming weekly challenges.

If you’ve yet to pick the game up, you might want to as it’s one of the candidates to be our Game of the Year! Head on over to our review to find out why.