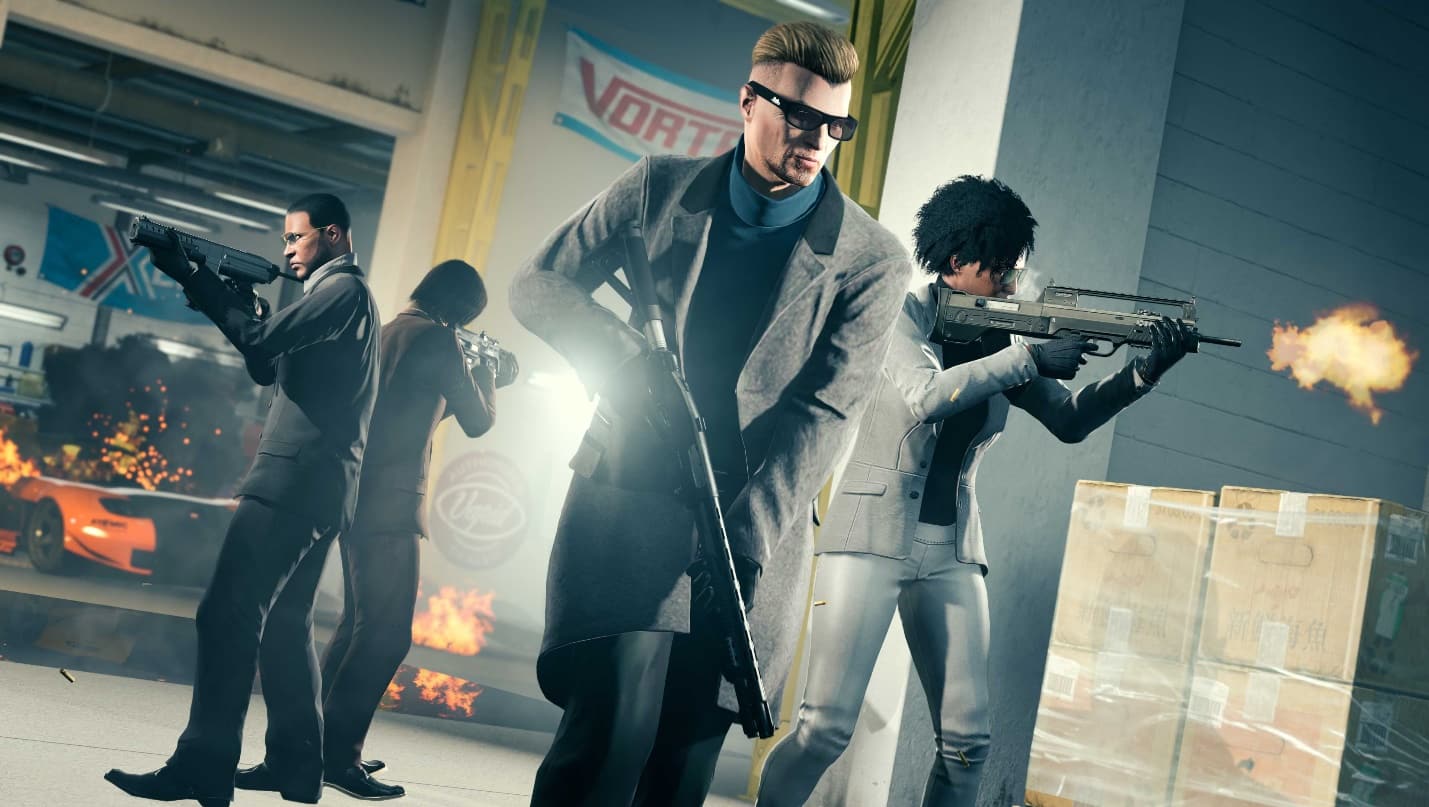 Rockstar Games has sprung (Grand Theft Auto) GTA 5 update 1.44 today, and this is a surprise title update. Don’t expect any new content, as this will be primarily for fixes once again for Grand Theft Auto Online. Read on for the GTA 5 September 1 patch notes to see what’s been changed.

Update: Rockstar has confirmed that this patch is just for the PS4 version of the game. Read on for the official patch notes.

though this is to be expected. With the July 26 patch, Rockstar released the patch notes in the afternoon (EDT), which is what we’re expecting from this one, too.

Checking in with the community, there’s nothing concrete spotted yet that this patch fixed for GTA Online. Chances are, this is for pop-in issues that came from The Criminal Enterprises title update.

Once we spot anything from the community, we’ll add it into this post. Same as always, we’ll update the article completely once Rockstar releases the official patch notes, so sit tight.

Update: Rockstar has shared the official patch notes, and we’ve updated the article.