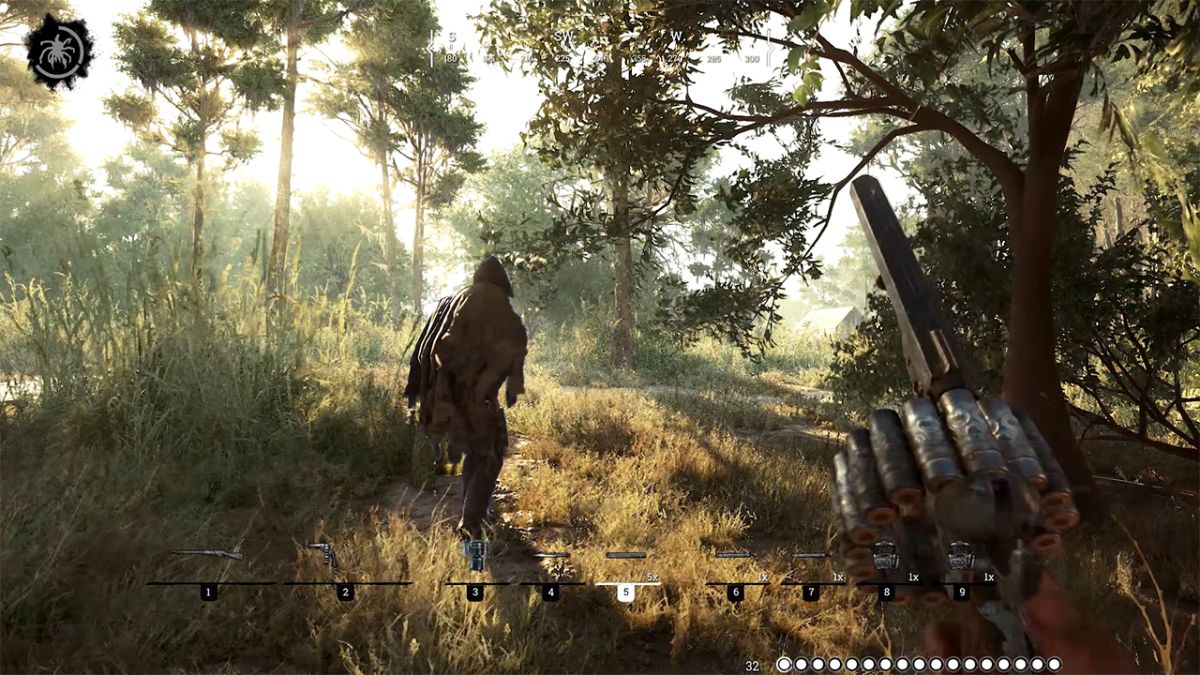 Crytek has relesaed the Hunt Showdown update 1.07 May 29 patch for the PS4 and Xbox One. This is what Crytek calls the 1.3.1 patch, and while it doesn’t bring any new content, there are a lot of issues addressed and fixes.

In case you haven’t bought the game yet, make sure to read our Hunt Showdown review to see why we recommend it for multiplayer fans.