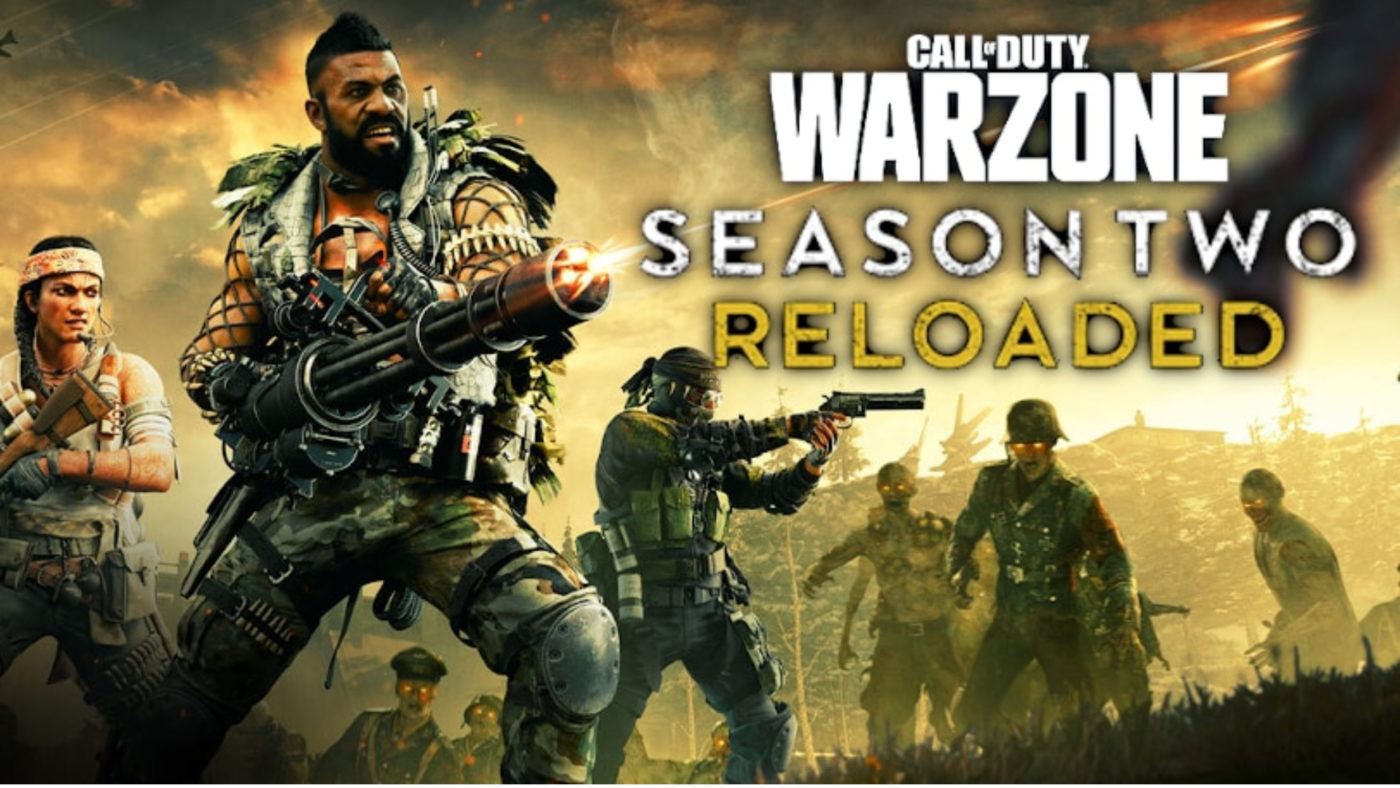 Raven Software has finally revealed the patch notes for Modern Warfare & Warzone Update 1.34 for March 31, which will be rolling out onto platforms shortly.

The Season Two Reloaded update will have a download size of approximately 52.0 – 57.8 GB for owners of the free-to-play Warzone, who are up to date with the latest updates on either (or both) games.

This Warzone download is a larger file size due to the optimization of data.