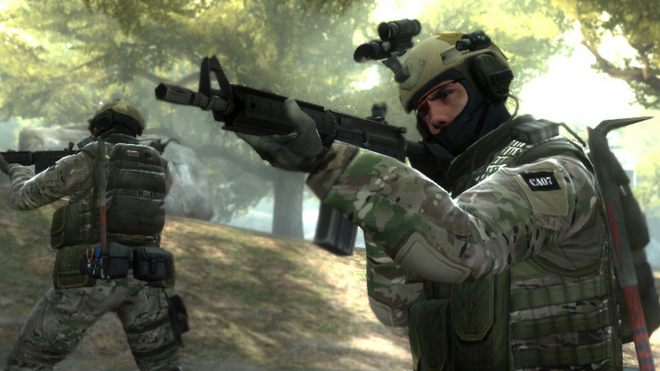 A new update for the latest installment of the Counter-Strike franchise is now available for download. It fixes a collision bug on bombsite B on the De_Dust 2 map, and makes any players that spawn in with the bomb, but who don’t move for a set period, automatically drop the bomb for others to pick up.