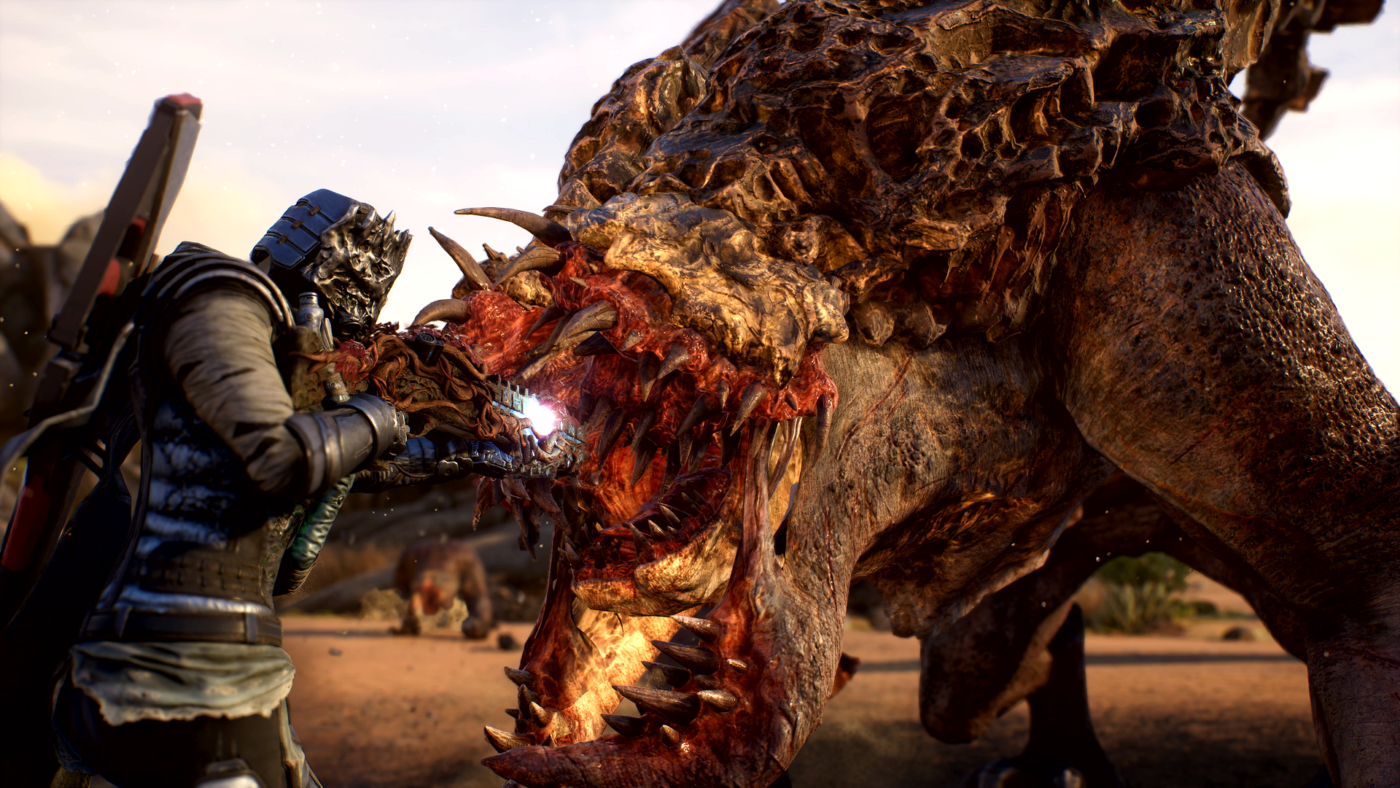 After a delay from yesterday’s release, People Can Fly have released the Outriders PS5 Update 1.005, once again making crossplay possible between platforms.

If you are playing this on Xbox consoles or PS4, disregard this post as it is specifically for the PS5. As noted, the patch released yesterday on those platforms with the PS5 version seeing a slight delay to today.

The PS5 patch is now available!

Downloading this patch will enable crossplay between PS5/PS4/PC.

We are continuing to work hard with the Xbox team to bring you news of when you might be able to expect the Xbox patch.
Once live, crossplay between Consoles and PC will work. https://t.co/B5ahG8G4ud