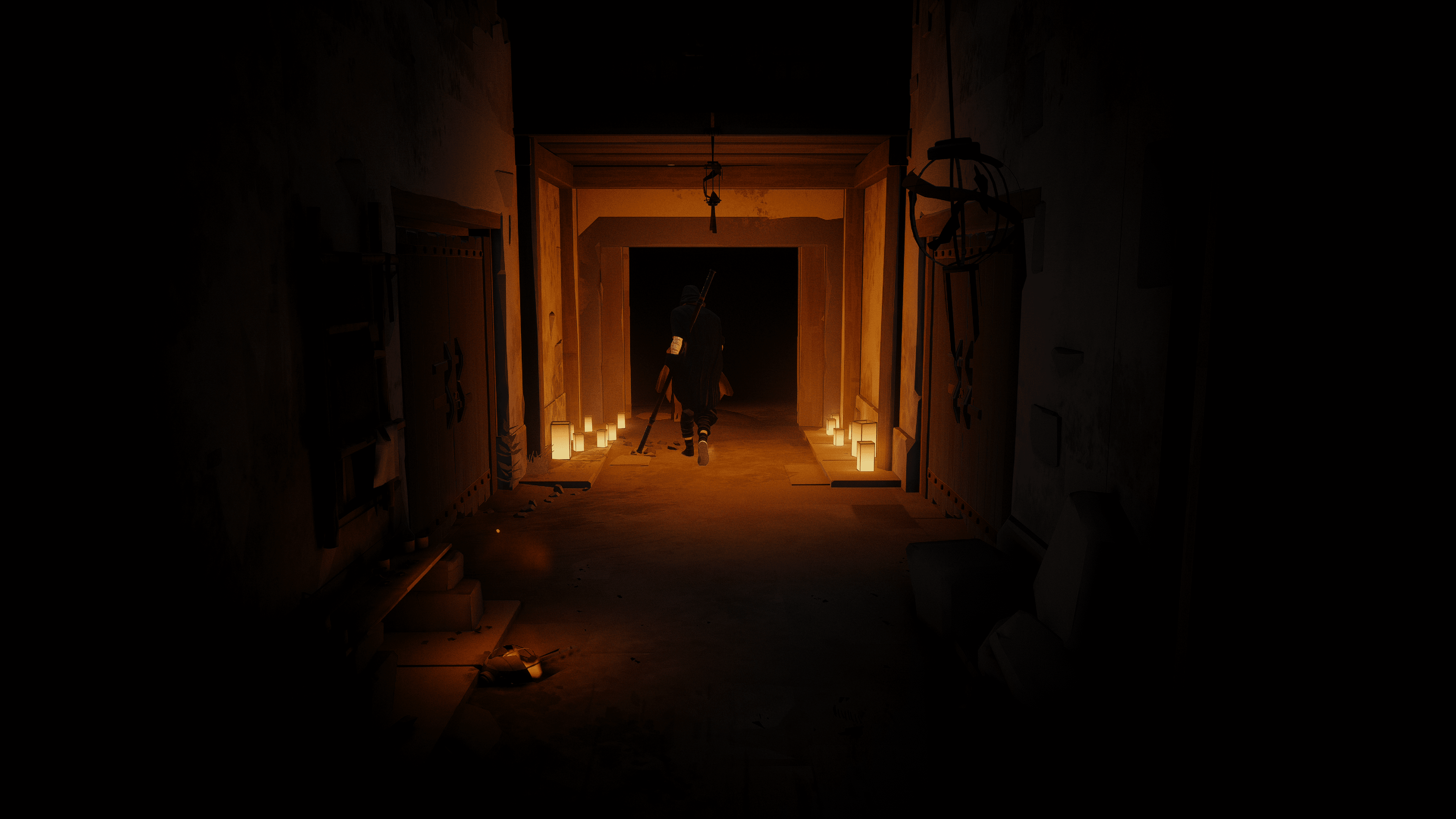 Developer Sloclap has released the Sifu March 3 update for PC, and this rolls out quite a number of bug fixes to the action game. Those on PS4, PS5, the patch, which is tagged as version 1.07, will be out on Monday, March 7, and will have the same set of fixes.

Tweaks on camera : a pass has been done on all levels to remove camera collision and visibility on some level environments that could block the view during combat.

Fixed the infinite loop exploit of hitting an enemy already down with the sweep attack.

The shrine rewards unlocks are now always saved when finishing a level. (It was only saved if the level was finished with a younger age before)

Fixed subtitles being cropped when resizing

Fixed issue for the Japanese PS4 version where remapping the interaction input could block the navigation in some menus.

While there’s no new content included in this patch, Sloclap confirmed that post-launch DLC is on the way. There is also a “major” patch dropping in May, too. Just yesterday, we posted that Sifu has already crossed over one million players, with over 10 million hours played since its release!

Bloober Team Blocks Its Game Sales in Russia and Belarus