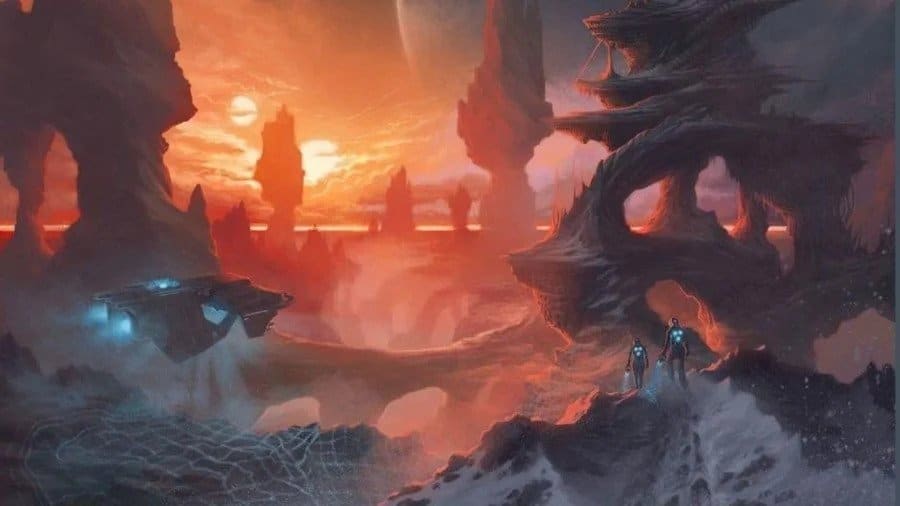 Developer Paradox Development Studio has now released Stellaris update 5.01 this May 9. This update is available now for the PS4, Xbox Series X/S Xbox One versions of the game. This is for a small hotfix and doesn’t include any new content. You can read the full patch notes below.

This morning we have pushed live a hotfix to address issues regarding secondary pop growth that users were experiencing after the latest update. This hotfix only addresses the secondary pop growth issue. There is another planned update in the next several weeks where we hope we will be able to address several other issues that have cropped up since the Nemesis release on Console Edition, but fixes for which were too involved to fit into this hotfix.

The new version number is 5.1.0.0 for Xbox and 05.01 for PlayStation. If your Console has not automatically updated to this version, shut down and unplug for at least 30 seconds, and then restart.

That is all for the patch notes and message for today’s update. Stellaris is out now for the PC, PS4, Xbox Series X/S and Xbox One platforms.