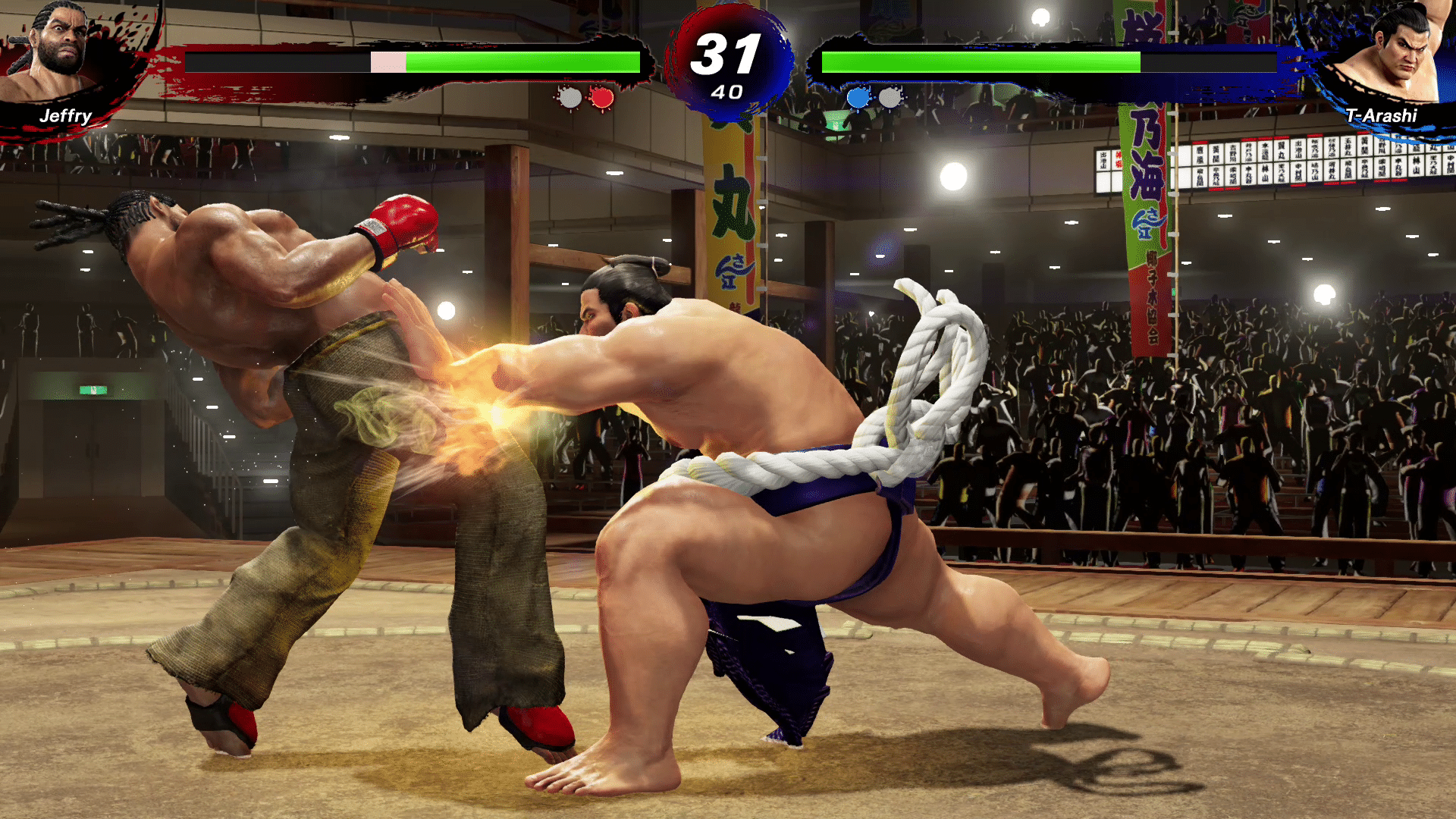 SEGA has released the Virtua Fighter 5 Ultimate Showdown update 1.03 which is available now for PlayStation gamers as a freebie for PllayStation Plus! Check out the official list of changes in the patch notes. 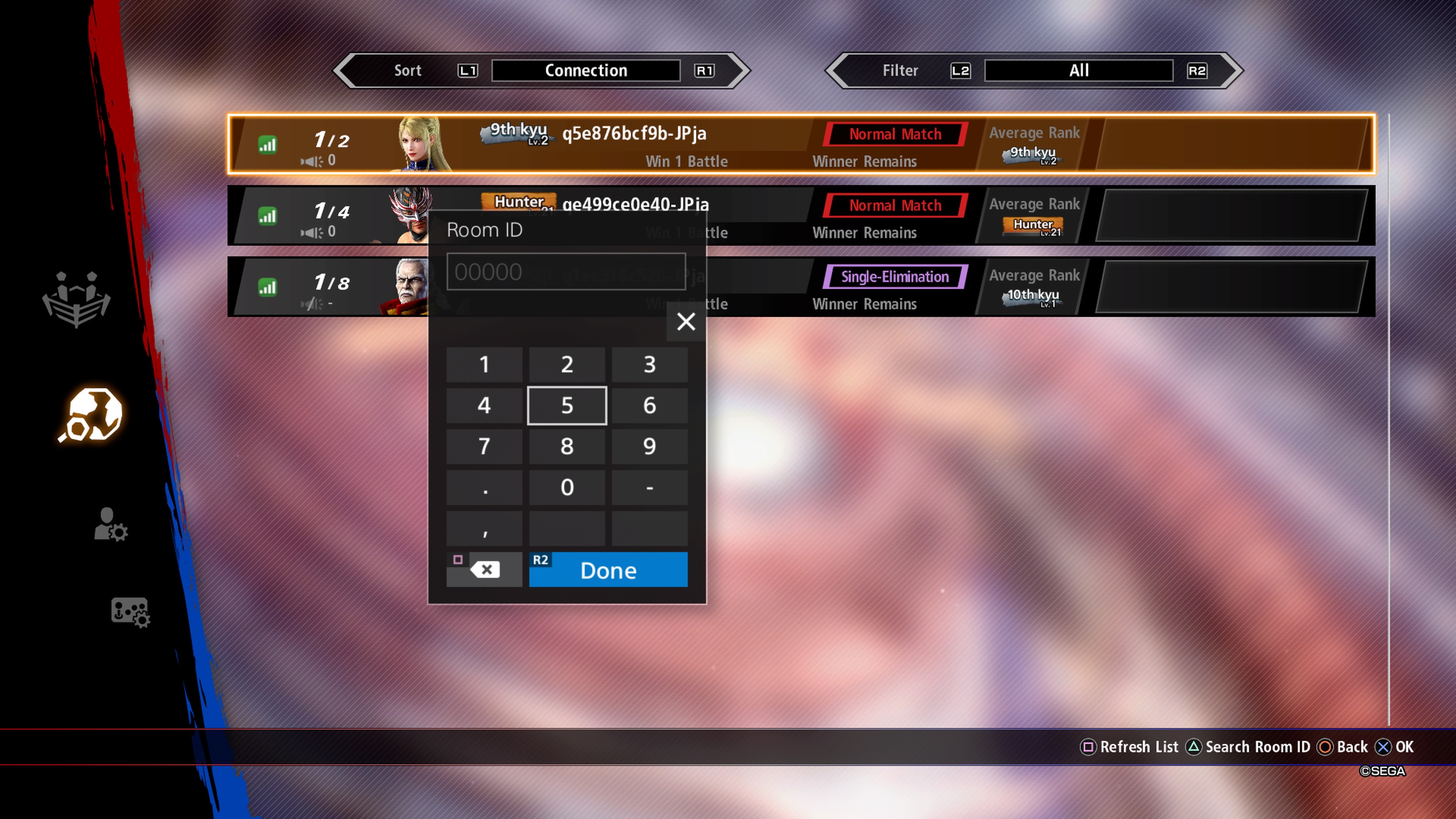 Version Update: Ver.1.03 (June 10, 2021) 3/3: These rooms will not be shown even by using the room ID search: Fully-occupied room including audience; Rooms that do not meet the network restrictions; and Rooms with ongoing tournaments or league battles

That’s about it. There are no fighter-related changes as far as we’re aware, but if we spot any, we’ll let our readers know.

If you haven’t downloaded the game yet, I suggest you do, as our review speaks quite highly of it, and state, “Ultimate Showdown reminds us once more of why the Virtua Fighter series is so damn special. Hopefully this is a testing ground of some sort to pave the way to the much anticipated sequel.”