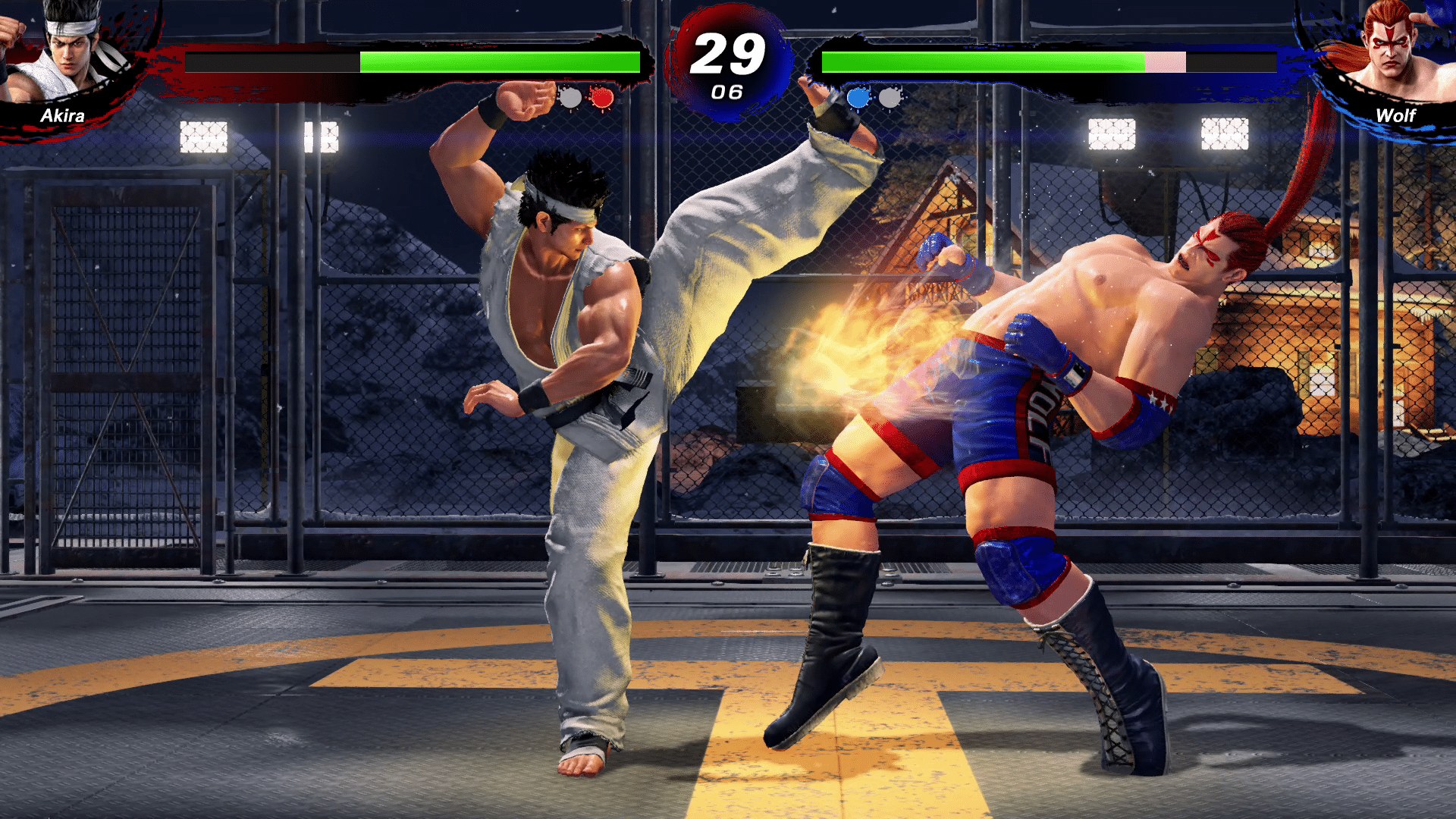 SEGA has released the Virtua Fighter 5 Ultimate Showdown update 1.33 patch (VF5 eSports update in Japan), and this is for data fixes, and doesn’t include any gameplay-related changes. Read on for the VF5 January 31 patch notes below.

That’s about it. If you still haven’t played the game yet, you might want to read our review where we state, “Virtua Fighter 5 Ultimate may not have been the announcement many Virtua Fighter fans were hoping to see for the franchise, but it certainly was a welcome one. What is considered to be the franchise’s best when it comes to exhilarating, smart and accessible combat, Ultimate Showdown proves that the series reigns supreme in the realm of 3D fighters. A classic re-energized with it’s visual facelift, Ultimate Showdown reminds us once more of why the Virtua Fighter series is so damn special. Hopefully this is a testing ground of some sort to pave the way to the much anticipated sequel. ”