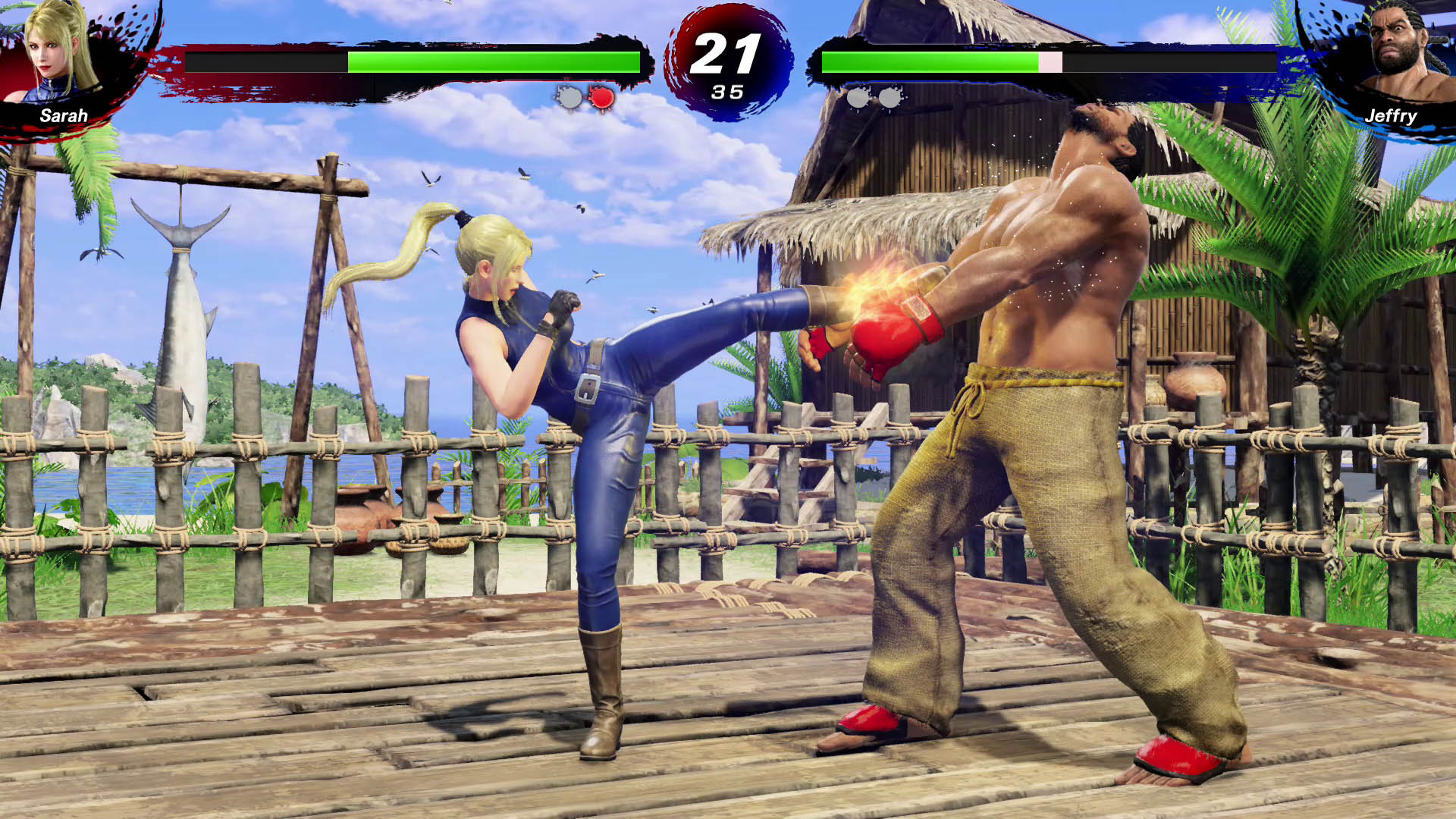 Sega has deployed Virtua Fighter 5 update 1.40 today on all platforms. This new update gives support for the newly released Tekken skins that are being added to the game. Some other small gameplay adjustments have also been made too. The only patch notes that have been released so far come from the game’s PS4 update history. You can read the full Virtua Fighter 5 June 1 patch notes posted down below.

We will try and update this post if more patch notes are to be revealed by Sega. In the meantime, you can read what is included in the aforementioned Tekken 7 Collaboration DLC pack below.

That’s all for the patch notes. Virtua Fighter 5 is out now for the PS4 and PS5 platforms.

Full patch notes have been revealed on the official website.

Cricket 22 Update 1.38 Hits Out for Several Bug Fixes This June 1