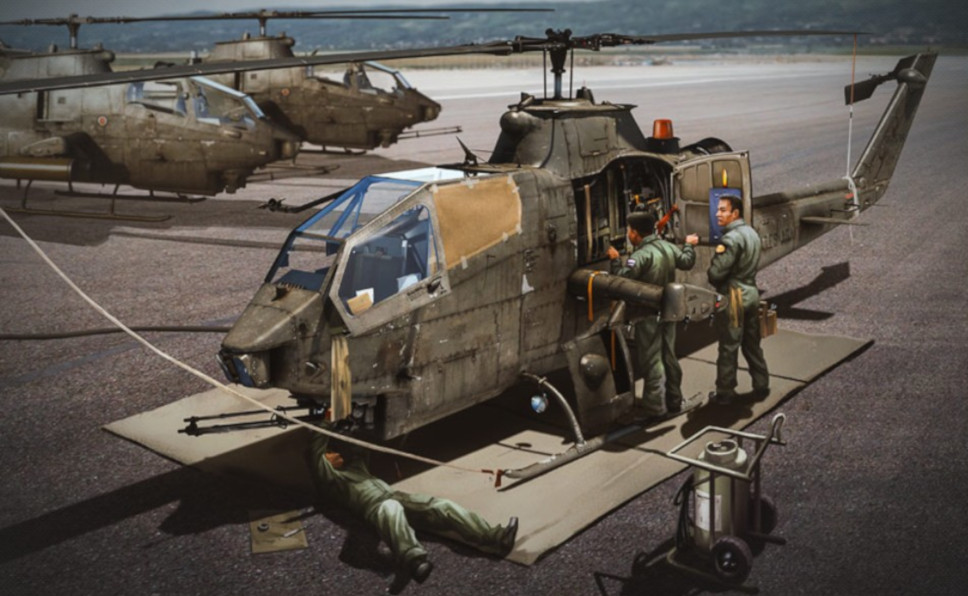 Vehicular warfare fans, Gaijin Entertainment has released the War Thunder update 3.17 June 25 patch or what the studio calls update patch 1.99.0.76. There’s quite a number of fixes which you can read below.

There’s also this bit mentioned, so don’t be surprised if there’s something not included in the War Thunder update 3.17 June 25 patch notes:

The current provided changelog reflects the major changes within the game as part of this Update. Some updates, additions and fixes may not be listed in the provided notes. War Thunder is constantly improving and specific fixes may be implemented without the client being updated.

If there are major gameplay changes not mentioned, share ’em in the comments below.