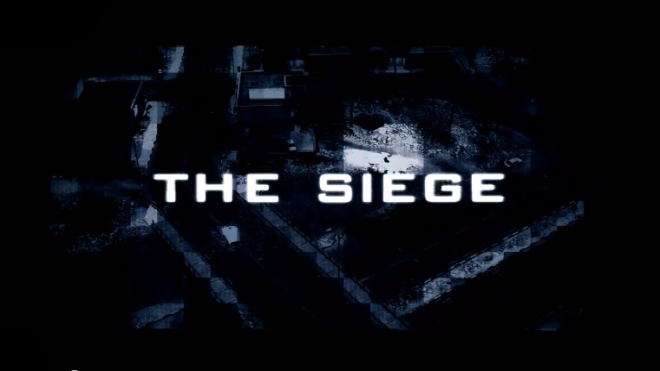 In our last amazing Battlefield 3 machinima, we brought you a look into the story of one soldier’s vengeful rampage in the suspenseful and dramatic video, The Power of “One”.

Today, we bring you a scene straight out of an action-packed hollywood movie as Reddit user Patwwa treats our eyes to an epic battle set in Battlefield 3’s Gulf of Oman. In part one, a reconnaissance team of two soldiers must escape enemy forces after gathering the necessary intel.

Check it out below and leave your thoughts in the comments!