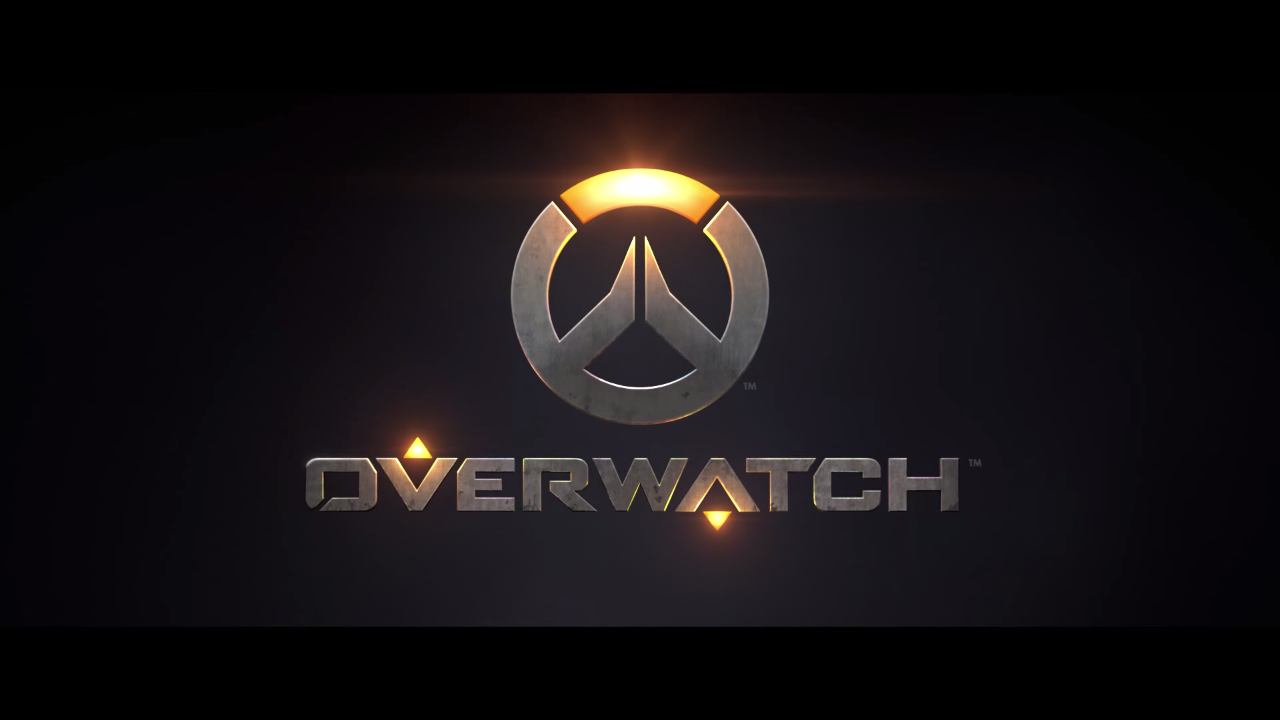 Blizzard is kicking off BlizzCon 2014 today in style with the announcement of a brand new IP, a pick-up-and-play first-person shooter boasting a unique set of heroes in an all-new game universe.

Overwatch, as it’s called, “takes place in a technologically advanced, highly stylized future earth,” according to a descriptor in the game’s official press release.

“In a time of global crisis, an international task force of soldiers, scientists, adventurers, and oddities known as Overwatch had come together to restore peace to a war-torn world,” the story continues. “After many years, the group’s influence waned, and it was eventually disbanded. Overwatch might be gone now . . . but the world still needs heroes.”

Blizzard hopes to keep things simple by ensuring that Overwatch is a “pure fun” shooter that’s “easy-to-learn” but “hard-to-master”. Gameplay takes the form of six versus six battles across “a range of futuristic global locations, from the hologram-lit streets of London to a bazaar in the shadows of a high-tech Egyptian pyramid.” Locations are built to highlight unique character abilities and movements.

Speaking of characters, every hero in Overwatch brings their own flavor to the game’s team-based tactics with distinct weapons and superabilities. Here are just a few heroes outlined in the press release.

Blizzard says that new heroes and maps will be added to the game throughout development. Beta testing begins in 2015, but Overwatch is playable now at BlizzCon on one of the 600 PCs stationed at the festival. As for the beta, you can sign yourself up right here.

Check out Overwatch’s debut cinematic and gameplay trailers below:

Thoughts? Let’s hear ’em in the comments below!