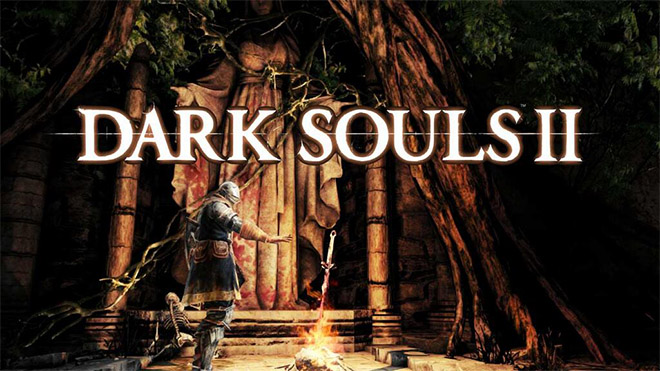 Dark Souls 2 has finally received its first gameplay reveal and it does not disappoint.

After being said to allow more accessibility to the series, the latest gameplay has proved that players will once again be dying over and over, but this time, with some much improved visuals.

Check out the official gameplay reveal, courtesy of IGN:


You can also catch the latest trailer below:

Along with the gameplay reveal, it was announced that the Dark Souls 2 will indeed be server-based. This is much of a relief as the previous title was not based on this system, though the PS3 exclusive, Demon’s Souls, was. CVG had the chance to interview Producer Yui Tanimura who had this to say about the servers.

“In terms of network, we’ll have more follow-up information. Because the game is now server-based, we hope to implement new aspects into the game that are only possible because it is server-based. We want to utilise that as much as possible to deliver a new experience.”

Dark Souls 2 is set to release on current-gen consoles (PS3 and Xbox 360) along with the PC but with no plans of releasing on the PS4 or other next-gen systems. No release date has been set yet.