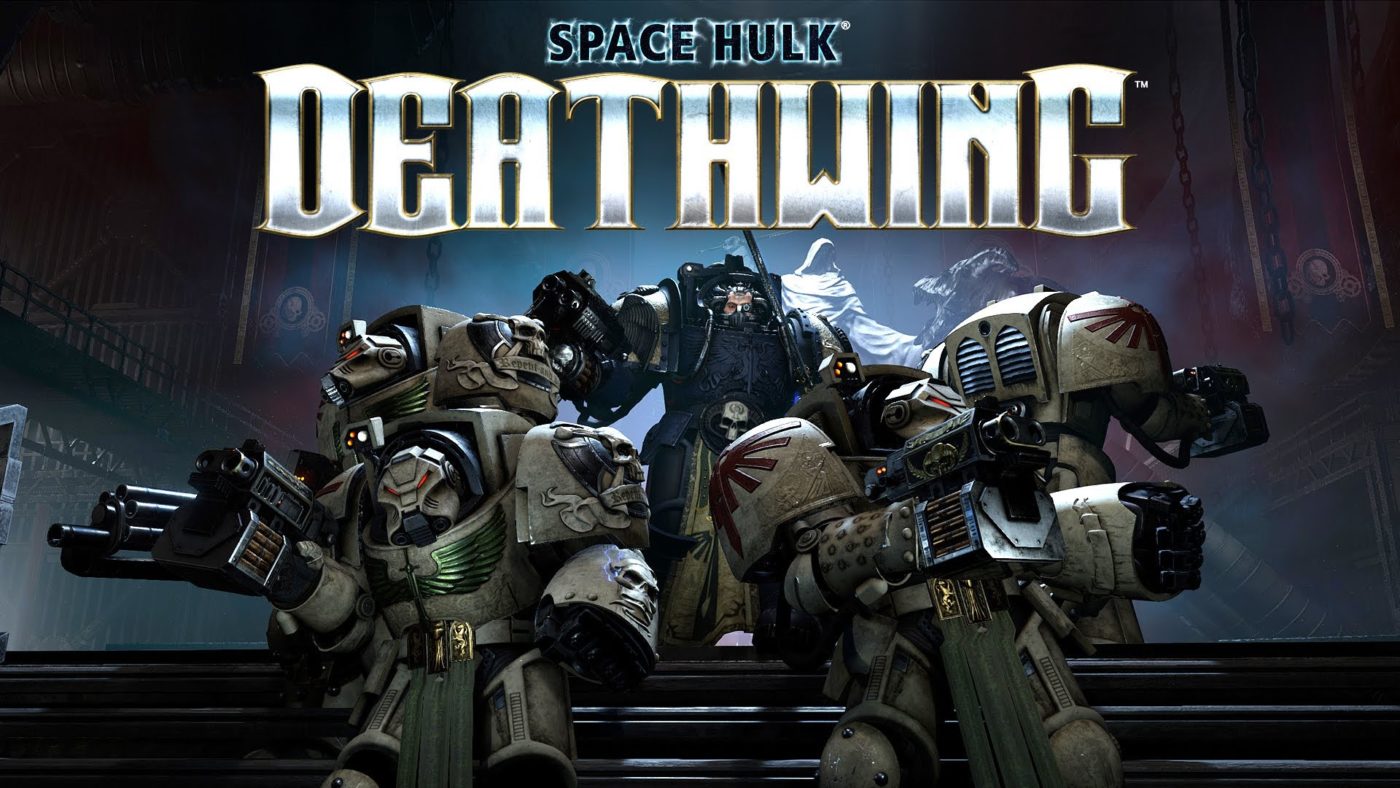 The official release date for Deathwing has been announced, and starting December 9th, you’ll be able to purchase and play this exciting title on PC with console versions coming later in 2017.

To celebrate this announcement, developer Streum On Studio has launched a brand-new trailer titled “Enter The Space Hulk.”

Space Hulk: Deathwing is set to launch a very limited closed Beta next week, with an open beta for those who pre-order on the 20th of November. We’ll be sure to keep a close eye on this title.