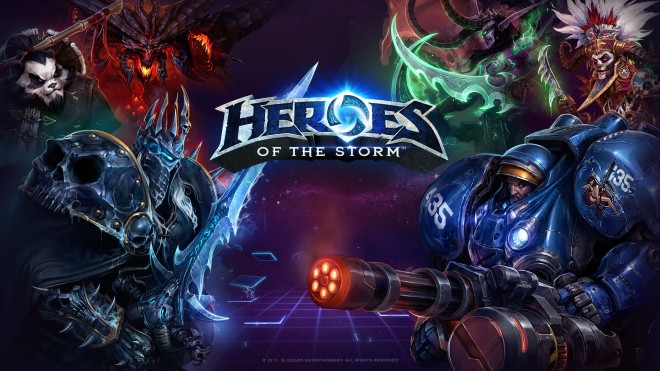 Heroes of the Storm is an upcoming, free-to-play action RTS featuring the iconic villains and heroes of Blizzard’s three major universes; WarCraft, StarCraft and Diablo.

To walk you through how the game was brought to life, Game Director Dustin Browder, Senior Game Producer Kaeo Milker and Senior Art Director Sam Didier have put together a lengthy developer diary video entry that goes through everything from gameplay, character and level design to features and tactics.

Sign ups for the public beta are now up on the official website. Be sure to head on over either way to learn more about the game, its battlegrounds, and its characters, as well as to catch some really cool cinematic and gameplay trailers.