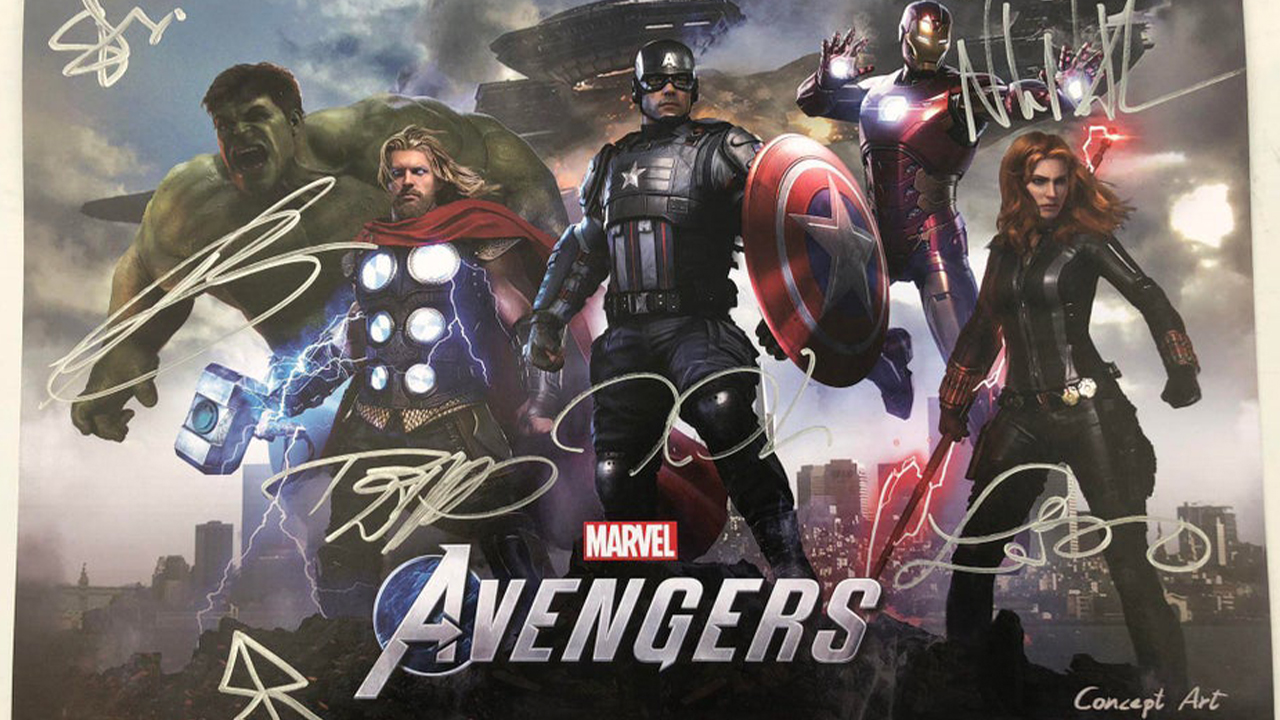 Yesterday, At the San Diego Comic0-Con, Square Enix debuted an updated Marvel’s Avengers demo based on what they showed at their E3 presentation. While there were no direct live streams, to no one’s surprise, someone has shared some footage of the gameplay debut giving us a more clearer look than the previous gameplay leak we got back at E3. Yes, that means Avengers gameplay leaked footage is now available.

Down below is some footage from two peoples perspective, and while they aren’t shot at the best angles, they do at least provide us with a much better look since the last leaked gameplay footage we got was nearly unwatchable. The footage down below gives us a good look at Thor’s gameplay, which we must say ourselves looks like an absolute blast to play. It ends with the Hulk being briefly shown before cutting off.

Unfortunately the videos didn’t capture the full demo, which apparently went on for a bit longer. According to some comments made by the uploader on their YouTube channel, they were told to stop recording or they would get booted from the event seeing that this was supposed to be an exclusive for the attendees.

We did confirm yesterday though that the gameplay would become available for everyone right after Gamescom, which runs between August 20th and the 24th of this year. We’ll be sure to update you as soon as that happens, though in the meantime we can enjoy some leaked information as they become available from the Comic-Con event.