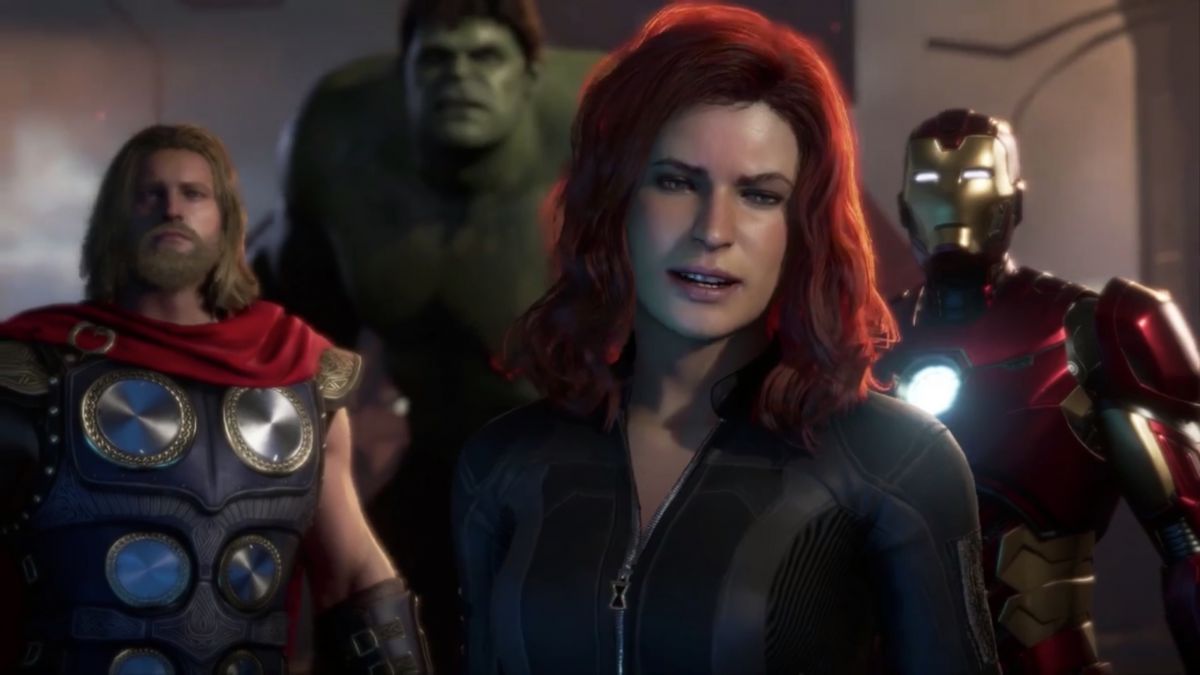 Just a week ago, Square Enix announced that San Diego Comic-Con attendees would be able to see a gameplay demo of Marvel’s Avengers, though it would only be available for panel attendees only. Today, we now know when the general public will have our first look at the Avengers gamplay demo release date, and it’s next month!

Over on Twitter, Ryan Penagos, Vice President & Creative Executive, Marvel New Media, shared that the Avengers gameplay demo release date is set and it’s a week after gamescom! Not only that, but he even offered a quick breakdown of what SDCC attendees got to witness.

The #PlayAvengers gameplay footage will be released publicly a week after Gamescom. Just for Hall H right now. But everyone will see it soon! #MarvelGames #MarvelSDCC #AgentMLovesSDCC

For reference, gamescom will take place from August 20 to 24 this year. Hopefully, we get more info aside from the gameplay reveal. We already know it’ll feature microtransactions, and that there’s going to be a photo mode available at launch.

Fore more info regarding the game, head on over to our Marvel’s Avengers game hub for every update we post.