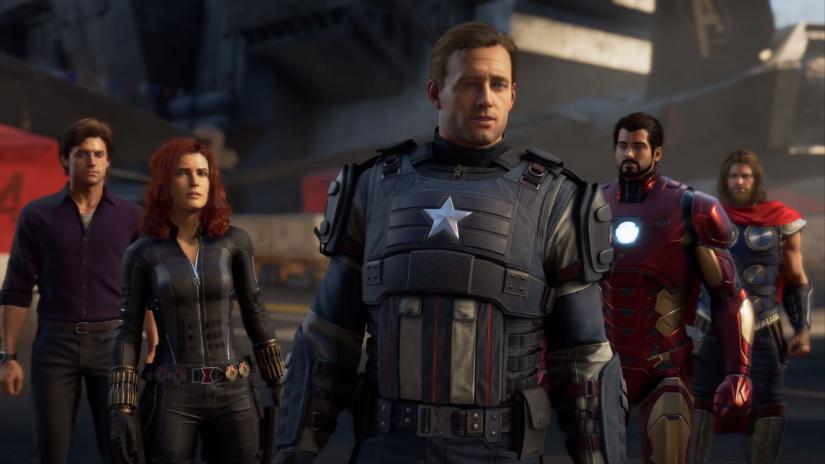 While Square Enix might have revealed Marvel’s Avengers officially during its E3 2019 press briefing, what we got was a trailer that showed us the character design, graphics, and bits of the story. Unfortunately, no actual Marve’s Avengers gameplay was shown publicly, though it was being demoed to various members of the press behind closed doors.

Now, we get to see what the behind closed doors gameplay demo looks like, though off-screen and not at optimal settings. YouTuber AmazingAnimation uploaded a 12-minute Marvel’s Avengers gameplay video, which was taken without Square Enix’s consent (that explains the video quality).

What do you make of it so far? I know it’s not the best first gameplay look, but this is what we have.

In other Marvel’s Avengers news, Crystal Dynamics has confirmed that the campaign can only be played solo. And in case you’re wondering, the game isn’t open world.

Marvel’s Avengers is getting released this coming May 2020 for the PS4, Xbox One, and PC.

Cyberpunk 2077 Can Be Completed Without Killing Anyone in the Game