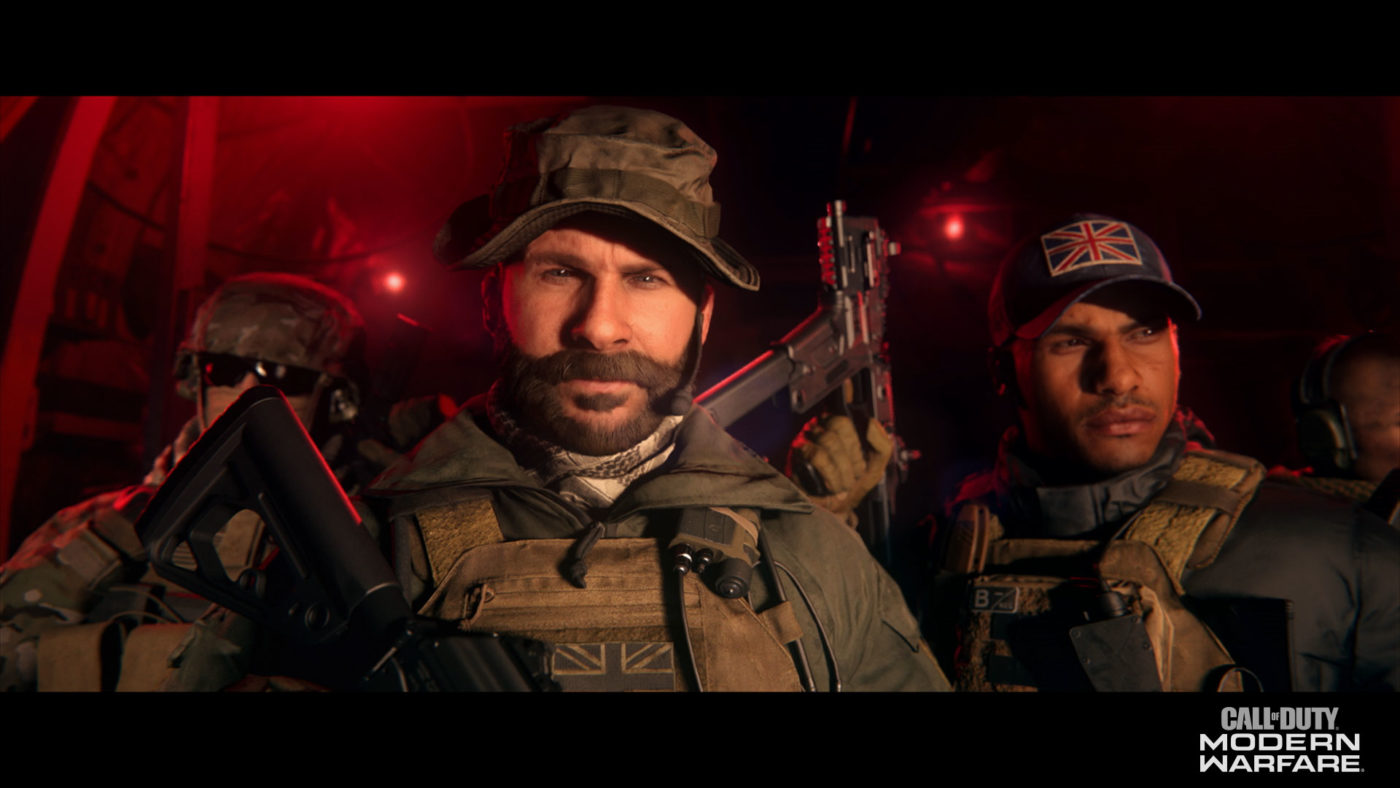 Ready for a new wave of content for Call of Duty: Modern Warfare? Infinity Ward has today announced that the Modern Warfare Season 4 start date is June 3!

Not only that, but we even got a new trailer featuring Captain Price!

Aside from new multiplayer maps, and we assume further developments in Call of Duty: Warzone, it seems Infinity Ward wants to bring players up to speed, as a big round up of the story has been posted on Activision’s blog.

According to Infinity Ward, more character biographies will be coming in the coming days. We’re expecting a reveal of the new multiplayer maps, weapons and other stuff to be announced soon.

In other Call of Duty news, it seems we’re close to the reveal of Call of Duty 2020 which is rumored to be called Call of Duty: Black Ops Cold War! There’s even an Easter egg that’s Black Ops-related Call of Duty: Warzone right now. Speaking of Warzone, a new rumor has surfaced stating that this year’s Call of Duty will be revealed in Warzone itself.