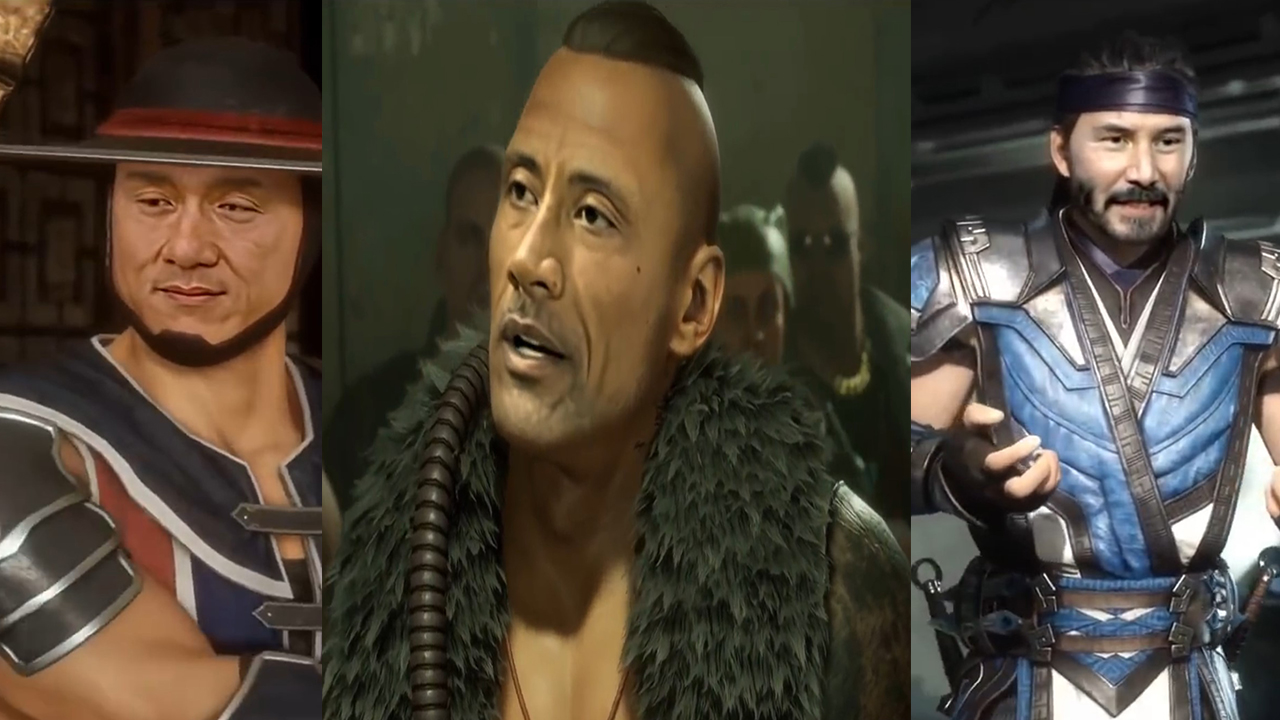 Ever wonder what Mortal Kombat would look like if it had some top-paid celebrities such as The Rock, Keanu Reeves and more? Probably not, but that hasn’t stopped a user from using an AI learning program to create a Deepfake featuring some. Check out the Mortal Kombat 11 deepfake video below for some hilarious Mortal Kombat moments.

Kind of creepy to see this in action truth be told as they obviously look off, though that Rock one doesn’t look bad at all. It’s all in good fun though and we are rather impressed ourselves by the application.
This isn’t the only video that Baby Zone did recently of Deepfake for Mortal Kombat, as the Joker received the same treatment, featuring the various actors that have played him over the years.

On a somewhat related side-note, a Jean-Claude Van Damme video game was actually considered by Midway during the early concept years of Mortal Kombat. The idea was to get a big name star to help with the game’s promotion, though that fell through.

“We wanted to call it Van Damme,” Series Co-creator Ed Boon said to Gameinformer. “We just wanted to see huge letters, ‘Van Damme’ when you walked by. You couldn’t pass that up.”

Fans of the Mortal Kombat series no doubt can draw the similarities between Johnny Cage and Jean-Claude Van Damme as both are/were high profile action movie stars trained in martial arts.

Mortal Kombat 11 is now available for the PlayStation 4, PC, Xbox One, and Nintendo Switch. It recently saw the release of it’s latest DLC, the Joker, and will soon release Spawn as it’s final character in the Kombat Pass 1.