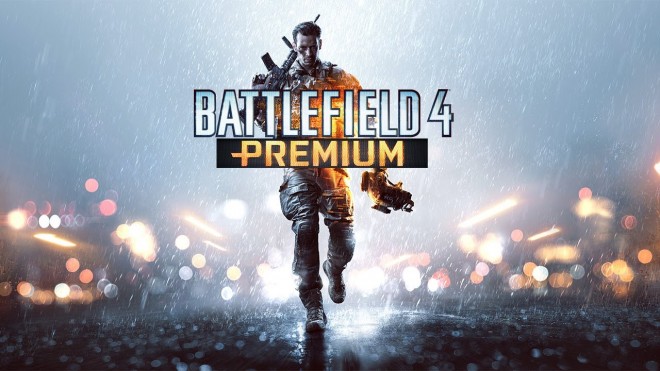 Don’t miss out on Battlefield 4‘s most recent Premium video.

Along with a recap of everything Battlefield 4’s Premium subscription service has to offer, the new trailer gives fans a first look at incoming downloadable content due out this Summer, including the Dragon’s Teeth and Final Stand add-ons. No specific release date for either was indicated.

Give it a watch and check back as we update this post with screens of some of the more interesting moments that caught our eye in the trailer. 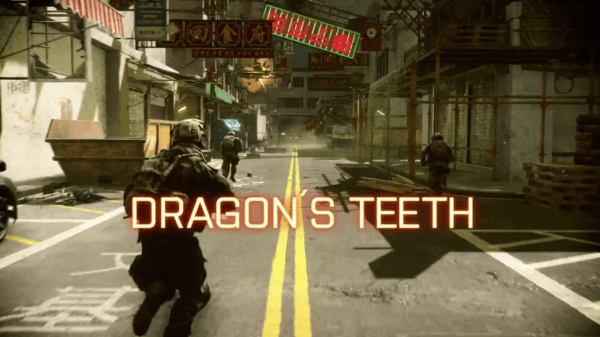 A first look at one of the four new maps in Dragon’s Teeth, set in alleyways and streets of what looks like Beijing, China 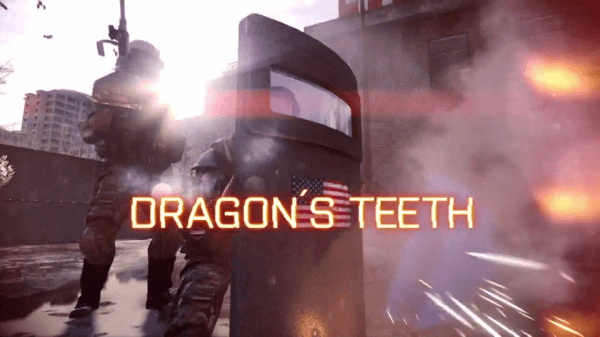 Another look at the Ballistic Shield, proudly sporting the American stars and stripes 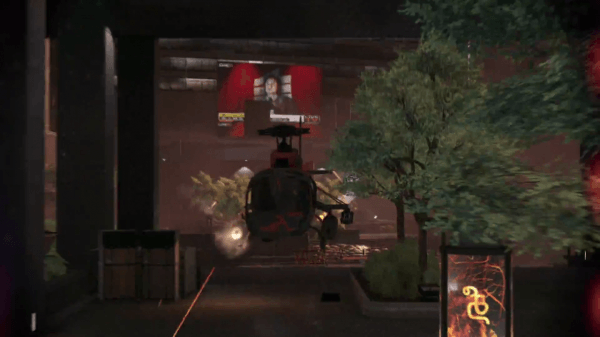 Clearly, some of the indoor areas are large enough to allow scout chopper pilots to be just as deadly as infantry 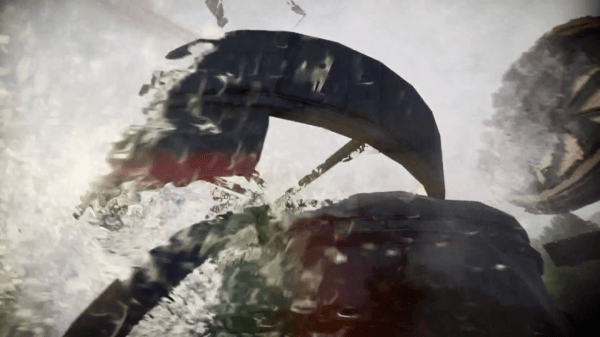 Some sort of Dragon’s Teeth Levolution event: A water tower crumbles, which could have devastating effects on the battlefield below 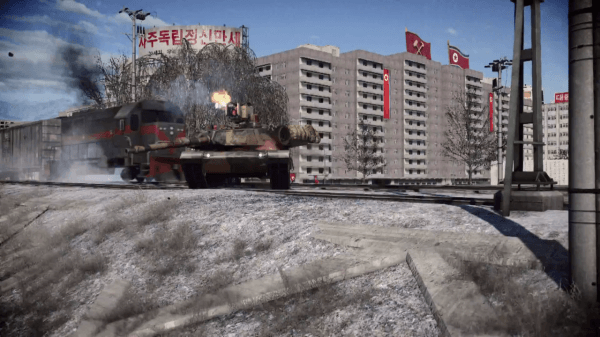 This train in the city of Pyongyang, North Korea doesn’t look like it will stop for anyone 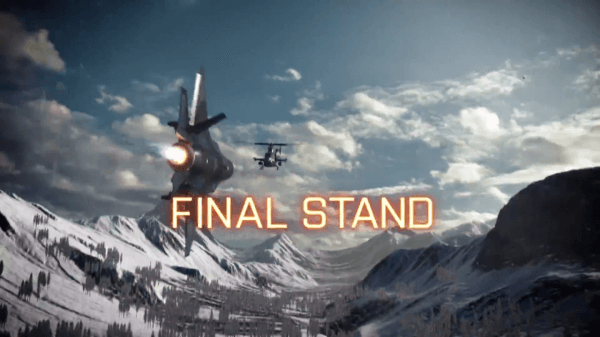 This Final Stand map bears much resemblance to Battlefield 3: Armored Kill’s Alborz Mountain, but we could be mistaken 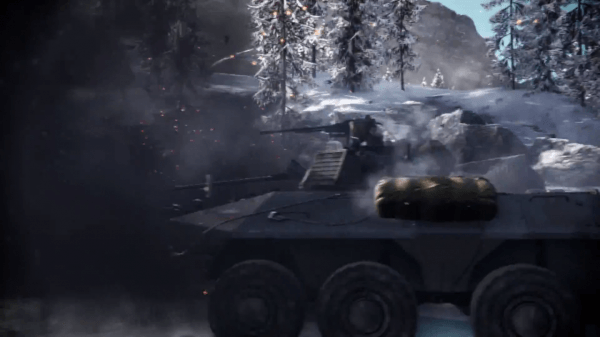 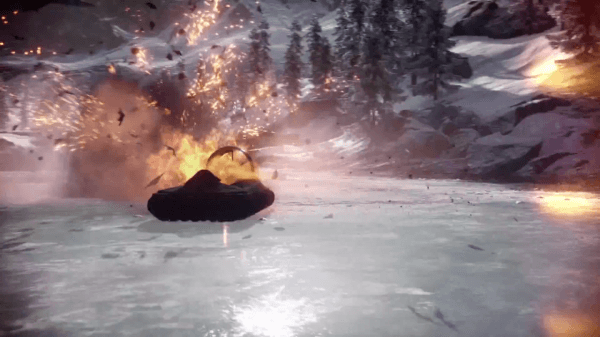 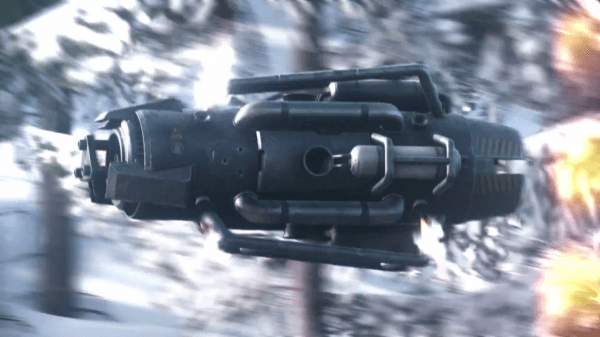 What the heck is this sinister looking thing? We think it’s a Multiple Kill Vehicle (MKV) designed for missile defense, but we bet it’s going to give infantry a tough time as well.

Far Cry 4 Is Real and Is Coming November 18

The Division Will launch in 2015, “When It’s Ready,” Says Massive