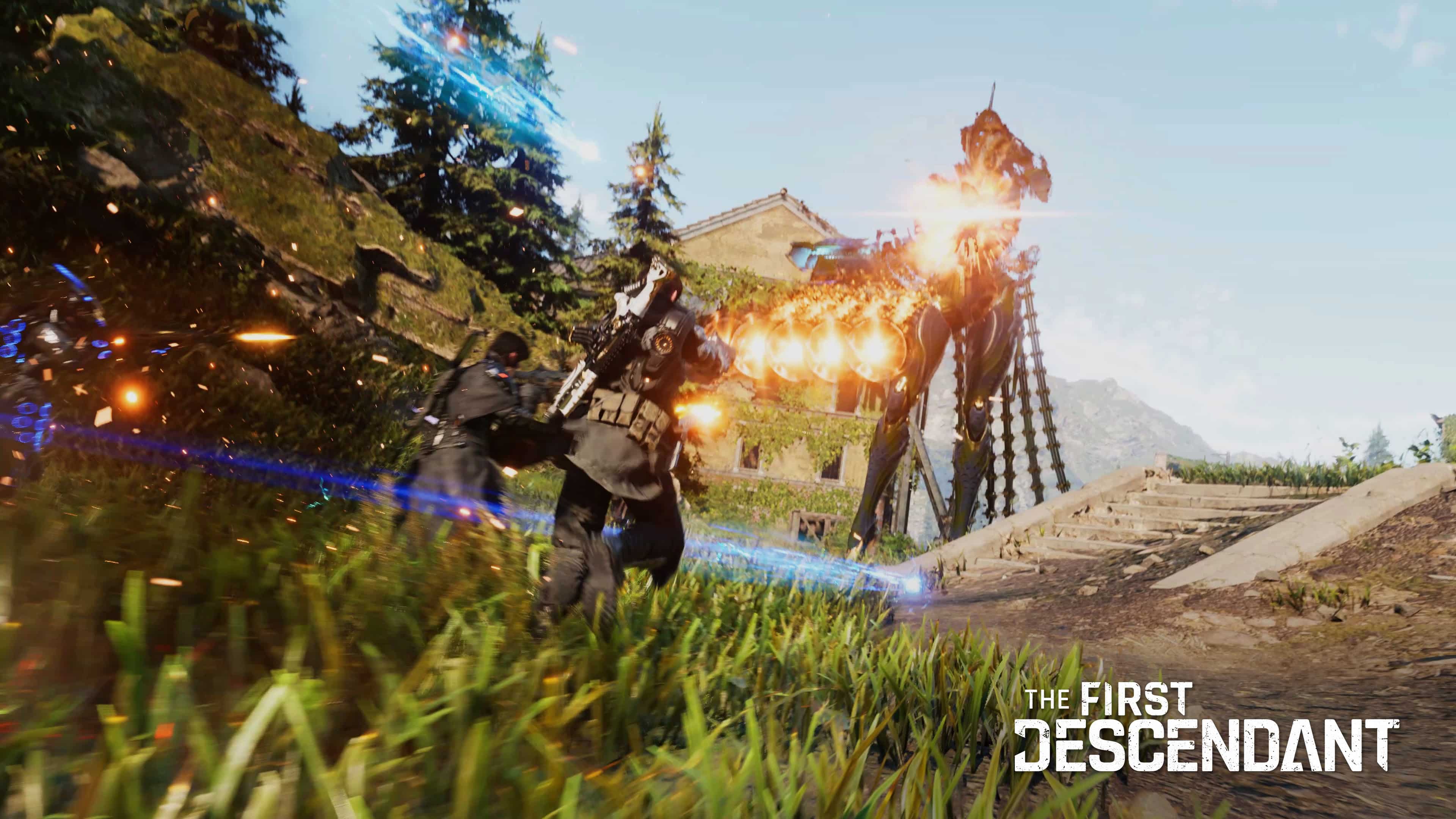 NEXON has fired out The First Descendants trailer that gives us our first official look at the upcoming third-person co-op action-RPG! The trailer gives us an early look at the co-op, gunplay, grappling-hook mechanics and even massive bosses players will take on in their adventures.

The First Descendant Steam beta will kick off on October 20 and will run until October 26. The beta will feature 10 playable characters to choose from, and more details about it will be shared soon. Those interested can sign up here.

About The First Descendant
The player becomes a Descendant whose mission is to fight against alien invaders for the survival of humanity by protecting the Ingris continent. Experience a spectacular story while growing stronger through various missions and stories to finally discover the Descendants’ secret. Feel The First Descendant’s unique atmosphere through high-quality fields developed with Unreal Engine 5 and gain a new experience of reality and Sci-Fi fantasy coexisting in one place.
Features:

The First Descendant will shoot its way out on the PS4, PS5, Xbox One, Xbox Series X|S and PC, though there’s no release date set just yet.