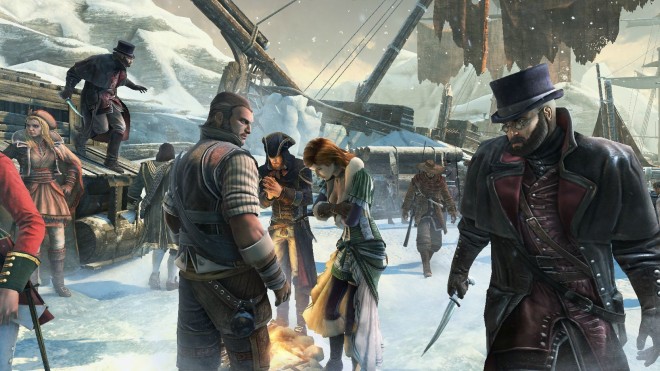 Ubisoft’s gives Assassin’s Creed III fans an overview of some of the exciting multiplayer modes that you assassin’s will be able to test your hand at later this month.

Ubisoft introduces “unique locales, characters, abilities, perks and modes — ranging from classic approaches such as Deathmatch to co-op and team-based modes like Wolfpack and Domination” in this latest installment of the Assassin’s Crees series, according to the description.

Check it out below and let us know what you think in the comments. Are you excited for some AC3 MP?