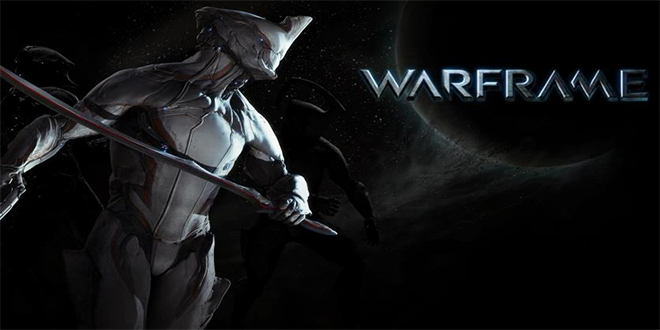 Along with the previous profile trailers, Digital Extremes has released a new trailer featuring the Kogake, a new Tenno reinforcement weapon that is now available in the Free-to-Play title, Warframe.

If you haven’t yet, you can register to play the game here on the PC, while the PS4 version of Warframe is set to release later this year with the console. Don’t forget to participate in this weekend’s contest, where you’ll have the chance to earn some extra goodies.