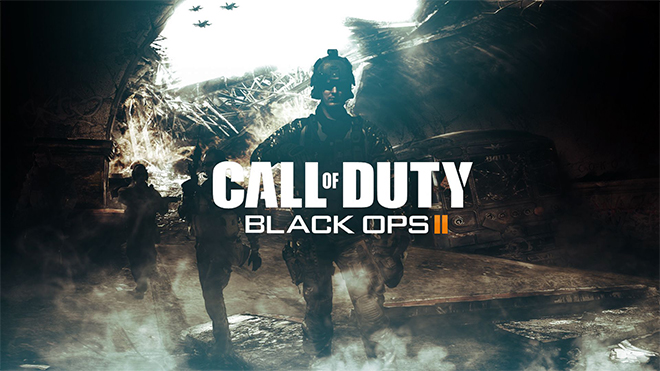 Treyarch has just released the release gameplay trailer for Black Ops 2’s first DLC pack ‘Revolution’. You can catch the trailer below and check out more gameplay on all maps on MP1stTV.

“Revolution is packed with a ton of fun,” said Mark Lamia, Treyarch’s Studio Head. “We worked incredibly hard to deliver the most expansive DLC offering in our studio’s history: from four maps in exciting and dynamic new locations like skate parks and ski slopes, to being able to play as a zombie, and a new bonus weapon in multiplayer — Revolution is a wild ride, and we’re excited for Call of Duty fans to start playing.”

How are you guys (on the Xbox 360) liking it so far? Got some good game time in yet?