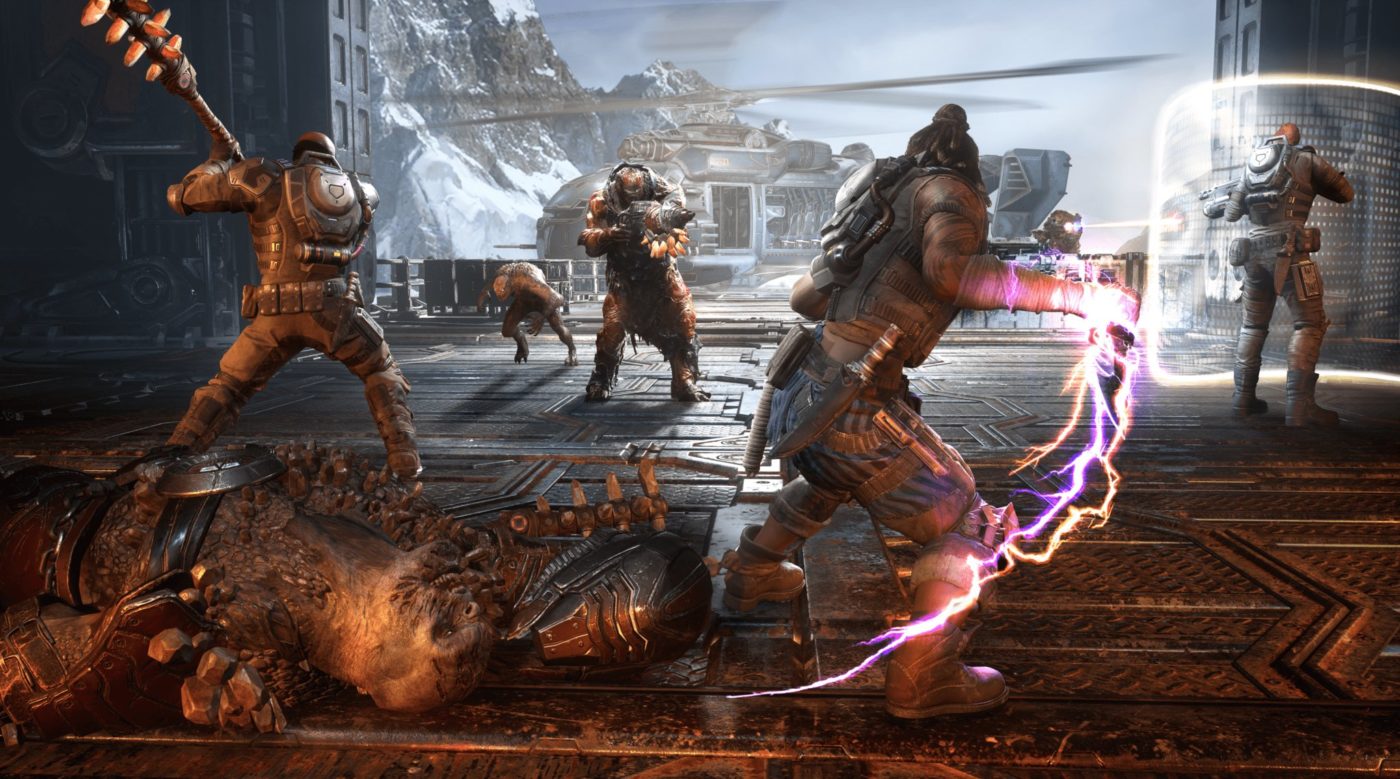 In just a few short months, next-gen gaming goodness will be upon us! For those multiplayer fans who dream of better resolution, refresh rates or frames-per-second (fps), we’ll be getting that and then some. Have you ever wanted to see Gears 5 next-gen multiplayer? What if I told you it’s at 120fps? Well, we have that and it looks fantastic.

Check out this three-minute gameplay clip of Gears 5 multiplayer being played on the Xbox Series S and running at 120 frames-per-second!

In the words of international super spy Zohan, it’s “silky-smooth.” If this is what we’re getting for multiplayer for a game developed for current-gen consoles, then imagine what we’ll see 1-2 years from now for games developed exlusively for next-gen! I can’t wait.

Speaking of next-gen, Microsoft has announced details regarding the Xbox Series X and Series S! It’ll be out this November 10, and here are the details. Meanwhile, Sony has an event set for this week where we’re expecting the official PS5 price and release date to be announced!

What do you think of Gears 5 running at 120fps? Don’t forget, Halo Infinite’s multiplayer will also be running at that frame rate, and best of all, it’s going to be free!