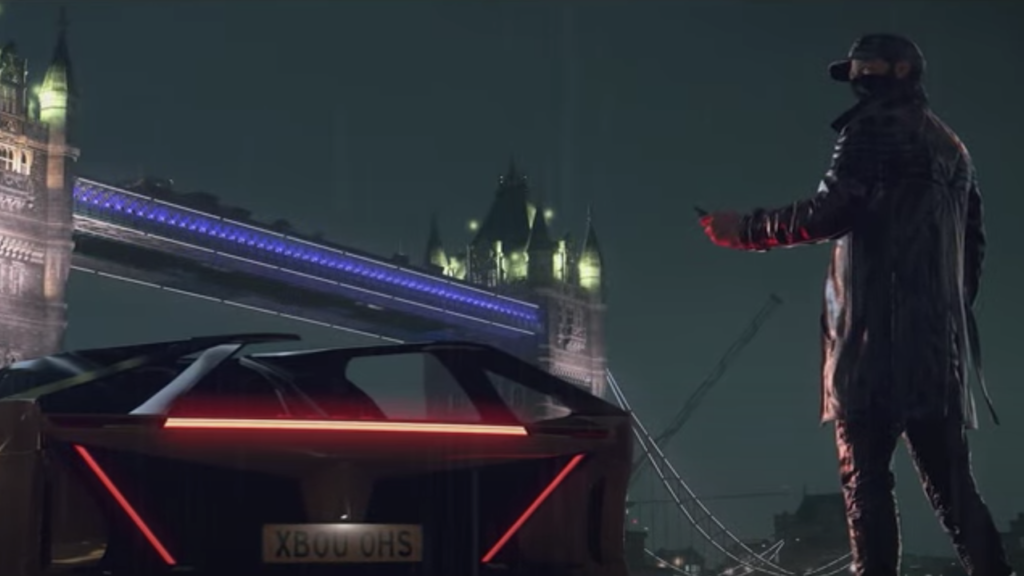 During the Ubisoft Forward virtual event, the company revealed new content coming to “Watch Dogs: Legion” — British music star Stormzy, and Watch Dogs veteran Aiden Pearce are coming to the third installment of the series, as shown in a series of new trailers unveiled for the game.

Here’s more information via the Press Release for the game:

Players will get to play a unique mission to help inspiring British musician, Stormzy. In the mission Fall on My Enemies, Stormzy will task players to help him secure the broadcast for his ‘Heavy Is The Head’ album track, ‘Rainfall’ (feat. Tiana Major9) in Central London. Premiered today on Ubisoft Forward and set to release on October 1st, the official music video for Rainfall has been fully created using the Watch Dogs: Legion engine.

“We are thrilled for Stormzy to be a part of Watch Dogs: Legion. His music and what he speaks to as an artist is extremely relevant for our London setting, and for the larger themes of our game,” commented Clint Hocking, Creative Director at Ubisoft Toronto. He added, “It’s been almost a year since we had Stormzy in the studio to film his performance. He lit up the room, and captivated us all. He’s a great collaborator, and it was a career highlight for us to get to work with him.”

As part of the Watch Dogs: Legion post-launch content, Aiden Pearce will be back as a fully playable character, along with a dedicated story arc. The Season Pass of Watch Dogs: Legion is available for purchase as part of the Gold, Ultimate and Collector editions, and will offer one new story expansion delivered in two narrative arcs, extra DedSec missions, four unique heroes including Aiden Pearce, the Complete Edition of the original Watch Dogs game from 2014, and more. The full lineup of the Watch Dogs: Legion post-launch content will be detailed in the coming weeks. It will include some exciting free content and will bring playable characters, online content, new modes, missions and updates.

You can check out our Watch Dogs: Legion Gameplay Overview article here. The game arrives for consoles and PC on October 29, with an Xbox Series X|S release hitting with the console’s launch on November 10.