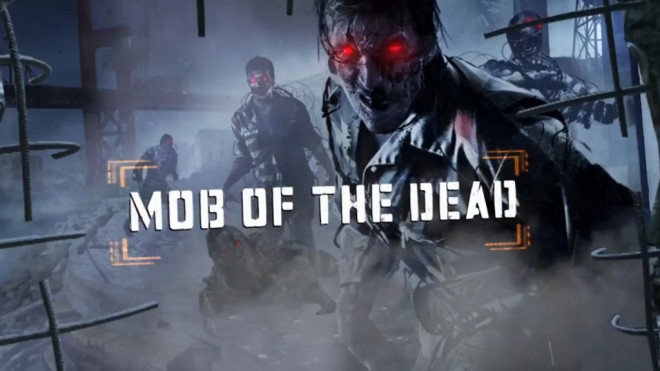 SpiderBite and the guys over NGT, through dedication and sleep deprivation, have uncovered Mob of the Dead’s most secretive secrets. Find out how to complete the latest Zombie Easter Egg, “Pop Goes The Weasel,” also a Trophy/Achievement for the PS3 or Xbox 360.

Caution: If you’re one to take pride in figuring things out for or yourself, I might suggest avoiding this video guide. If not, enjoy!

Any other crazy secrets you guys have uncovered in Mob of the Dead? Let us know in the comments!