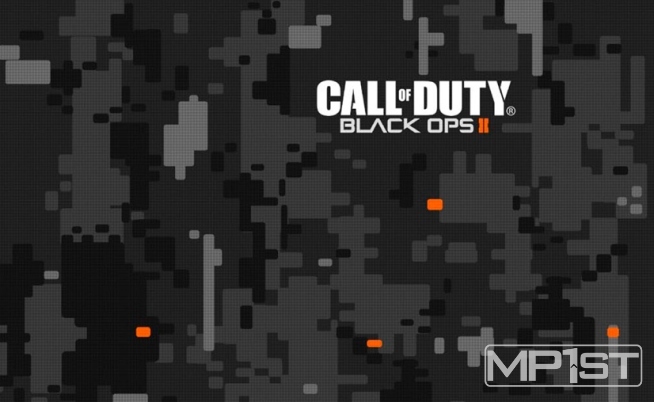 The Call of Duty community is so large that there will never be a solution that will please everyone when it comes to perk balancing. It’s likely that even those of you reading this piece will disagree with me on some of these ideas. That’s okay. That’s what makes this community great. We all have ideas on how to make the game perfect for us. Fortunately for us, we don’t have millions upon millions of players holding us accountable when we throw out our thoughts and ideas, so we can express our opinion more freely and without much criticism compared to what the studios behind Call of Duty endure.

With Black Ops II set to release on 11/13/12, it is my best guess that the multiplayer stages of the game are still in Alpha, meaning if any tweaks were to be made, it would have to be done relatively soon. I meant to suggest these ideas sooner but felt that my first article here on MP1st would be best served covering the idea of the perk system in Black Ops II and my ideas on how to keep it balanced. None of these suggestions are an over the top remodel of the system, but just taking a simplistic approach from what has been done right in the past.

Below are my ideas for a good perk setup for Black Ops II. Please read through the explanation before you scream out blasphemy!

The first thing many of you may notice is the fact that I have Ghost and the ability to be invisible to UAV listed… “why would you do that, you n00b!?!” is what some of you are saying to yourself. As long as there is a killstreak like a SR-71 that counteracts Ghost, I’m ok with it. If your read down a few perks, you’ll see Stopping Power listed. I know David Vonderhaar has said Stopping Power is not a viable solution to balance the perks, but I just don’t see anything else taking away from Ghost in the Perk 1 slot.

The other solution, to me, if Stopping Power is a definite no go, would be to move something like Slight of Hand or Ninja to the same tier as Ghost and force people to give up another popular perk in order to use Ghost.

I do feel a lot of the discussion about perk balance is greatly weighted on what to do with Ghost. If you find a way to counter Ghost with an effective perk such as Stopping Power or another fan favorite, you limit the amount of people running around with it. I do like the idea of putting Ghost and Ninja in the same slot to prevent players from loading up on stealth perks.

Let me know your thoughts regarding perk balance. Is the return of Stopping Power in Black Ops II the way to balance the perks or do you have a better idea? Put your detailed perk setup in the comments.

Creator & Founder of I Play COD, one of the largest Call of Duty communities on the interwebz. Chances are you know him better in the gaming world by his alias Nuck Fuggets. When not playing video games, he likes to spend time with his amazing daughter Lacey and beautiful girlfriend Lauren.
Features Black Ops II, David Vonderhaar, Featured, Ghost, Perk Balancing, Perks, Stopping Power
view related posts
HOT MULTIPLAYER GAMES
& UPCOMING RELEASES