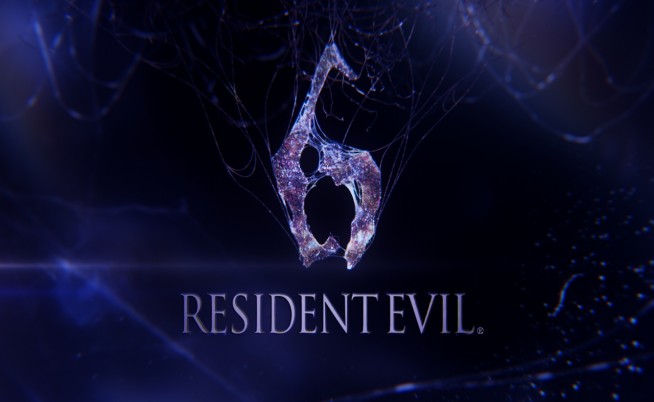 Resident Evil 6’s trailer reveal was a nice little late-winter bombshell, and the further affirmation of a mysterious 6-player cooperative mode has many survival-horror fans chomping at the bit. Resident Evil 5 is the highest-selling installment in the franchise, and its exemplary co-op mode has a great deal to do with that. With 2-player split-screen co-op confirmed, as well as the online cooperative game modes supporting 2-6 players, Capcom could have a genre-defining cooperative masterpiece on their hands. IF…they do it right:

Resident Evil 5 switched some fundamental gears; much of the franchise’s dread-soaked horror elements were sloughed off in favor of a more intense, action-focused design philosophy. While it made for a fantastic cooperative experience, Capcom would do well to remember why gamers first fell in love with the series, and reinstate a little of the “horror” in their “survival-horror” game. The assumed 2-player campaign co-op should operate essentially the same as in RE5, but supplies should be made more scarce, and there should be a renewed emphasis on puzzle-solving and non-combat roles for players. Playing through the campaign with a friend should not make the experience any less scary and foreboding, and one way they could do this is by forcing players to operate with extremely limited resources and maybe even deteriorating equipment that would need to be repaired (bring back RE 4’s “traveling salesman, please).

Resident Evil 6’s 6-player cooperative mode will probably be an iteration on the popular Mercenaries game type, or yet another version of the ubiquitous horde/survival mode (let’s be honest – 6-player campaign co-op is not really feasible). While Mercenaries was a popular diversion in the past two installments, Capcom could turn it into a hallmark online mode with some beefy additions and tweaks (it could be a true Horde Mode rival). How could they pull this off? By essentially turning the mode into a survival-horror-RPG hybrid. Resident Evil 5 already had a few superficial RPG elements in the ways of exploration, item management, and weapon collection and upgrading. If Capcom were to enhance this customization element of the game, it could do wonders to their online modes. Introducing specific player roles (or classes) would be a unique and appropriate addition. Now, a leveling system would probably not work, because it has the potential to ruin the balance of such a game, but classes would work well; players’ class choice would limit their ability to use certain weapon and armor types, and would also offer them different melee combos (similar to the differences in RE5’s two protagonists). For example, in the Mercenary game mode, I could choose to play as, say, a “Hunter.” The Hunter class would have the ability to use rifles, the long bow, and a throwing knife, but not a close-range knife, SMGs, shotguns, or other weapon classes. The “Warrior” character class would have the ability to wield shotguns, SMGs, close-range melee weapons, and armor, but long-range weapons and special weapons would not be available to that character.

This focus on player specialization would impress upon players the need to work together to survive. Hunters who wandered too far from their partners could be in for a world of hurt if ambushed by a pack of infected. Taking the idea further, there could be classes/roles that were able to hold more healing herbs, and their healing actions healed a certain percentage more than the other classes. This emphasis on fitting a role to survive would greatly enhance the concept of surviving a horrific experience, and would build an even greater need for cooperation in a game which already requires it.

Will these ideas be viable for Resident Evil 6? I don’t know, but I hope so. Capcom will hopefully unveil the rest of the online details soon (possibly a beta/multiplayer demo?). However, the developers have the opportunity to build upon the multiplayer success of Resident Evil 5, and offer something unique on November 20th that will give gamers a refreshing alternative to Halo 4, Call of Duty, and whatever else enjoyable, if staid, titles release in that window.

What other multiplayer additions does Resident Evil 6 need to rise above the competition? Let us know in the comments!