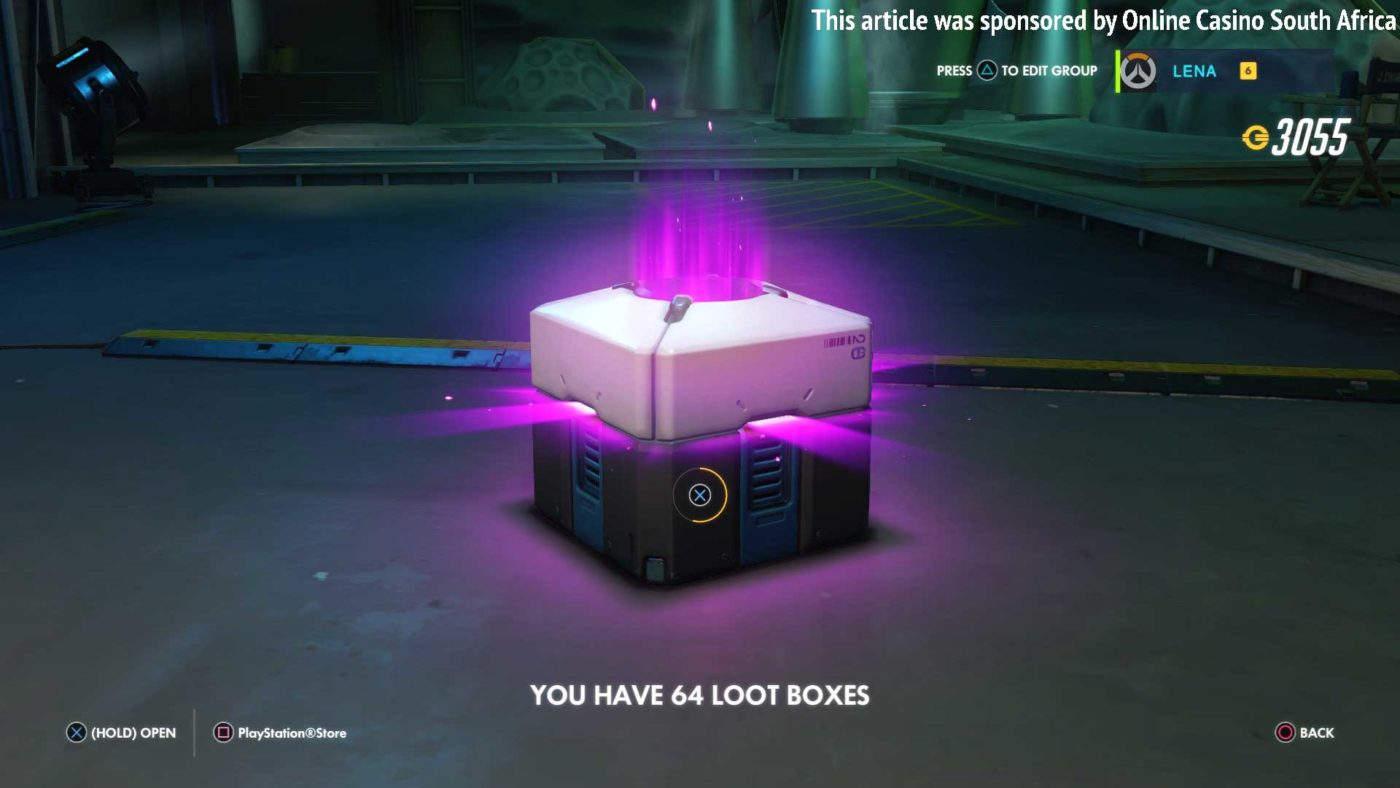 We Know the Odds, Yet We Still Buy Overwatch Lootboxes

Lootboxes are a controversial part of the games industry. They provide a fantastic way for developers and publishers to pump players for money, in exchange for the possibility of earning a rare cosmetic. Some players didn’t mind not knowing the odds, their chances of earning that gear, but others definitely did. Thanks to those players, companies like Blizzard have had to disclose the odds for their lootboxes. Now that Blizzard has done just that, we know how awful the odds of getting a rare piece of gear in Overwatch are dreadful, yet for some reason we continue to purchase them. Why is that?

To me, the grind of playing is worth the rewards. To others though, there simply isn’t enough time to earn everything, especially if there’s a time-limited event going on. That’s why so many players opt to just buy lootboxes. It removes the chance element in a way, because you know you’ll get an Epic item if you buy 14 lootboxes.

If we compare this to say a South African online casino for example, we just about know what the odds will be. The House, which is the casino in this case, will always come out on top. In real life, most slot machines have a payout percentage between 90% and 97%, ensuring that the house always turns a profit, but the odds are just good enough to keep gamblers interested.

Bringing this back to Overwatch, the odds of getting the item you want, an Epic item, are 7.7%. Think about just how poor those odds are compared to an actual slot machine. To rub salt into that wound even more, the winnings that you earn from Overwatch are digital. You can’t do anything with the Epic item apart from put it on the character it’s specifically for. If you stop playing Overwatch, that money was basically a complete waste.

The difference between spending real money in a casino, online or brick and mortar, and putting that money into a game, is that you’ll get more use out of the item you win than the winnings you might get from a casino. Money is finite. A digital product might not exist in the physical world, but it’s a bragging right that you can use to show your dedication to a game you love. It’s also a reward that you’ve been given for your dedication to that game, and for showing the developer some additional support on top of the price you paid for it.

In a way, it doesn’t matter how bad the odds are on a lootbox. If players love the game enough, they’ll spend money on it and try to get those cosmetic items, because they don’t care about making that money back. All they want is to have a good time, and those cosmetics make the game a good time. On top of that, those players haven’t spent an evening in the game, pumping money into it, only to come away with absolutely nothing. With Overwatch’s lootboxes there is always a reward, it’s just the rarity that varies.