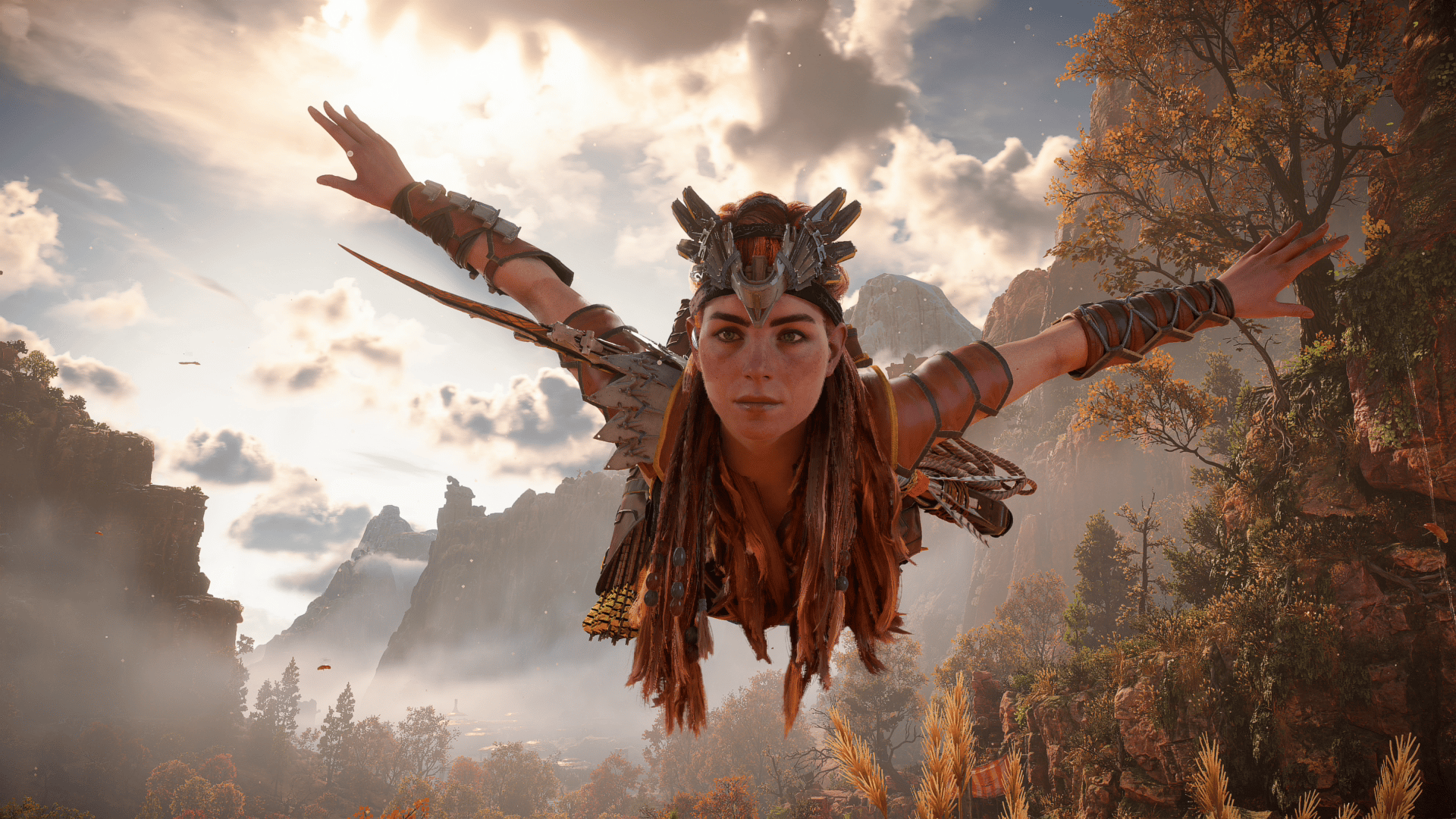 How to Start New Game Plus in Horizon Forbidden West

Unlike many other games that feature this mode, New Game+ isn’t located in the main startup menu. No instead, you’ll need to load whatever save you want to start a new game plus journey from and travel to the base. If you forgot where the base was, we have marked it in the map down below. 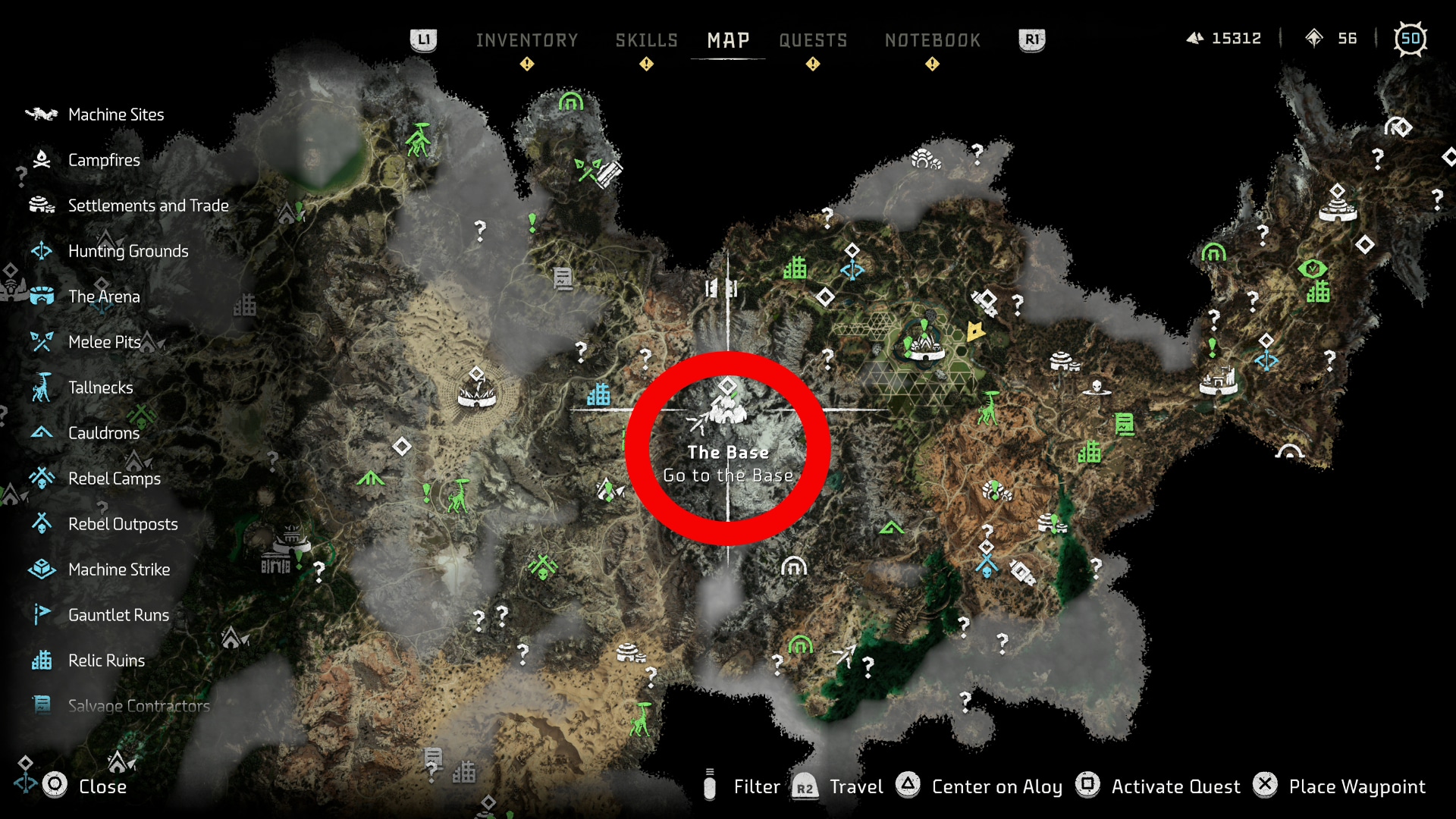 Once you arrive at the base, you’ll want to enter it and begin making your way to the main room. You should see Beta in this room, and right across from her is some sort of metal beacon (flower?) where you can activate your new game play run. 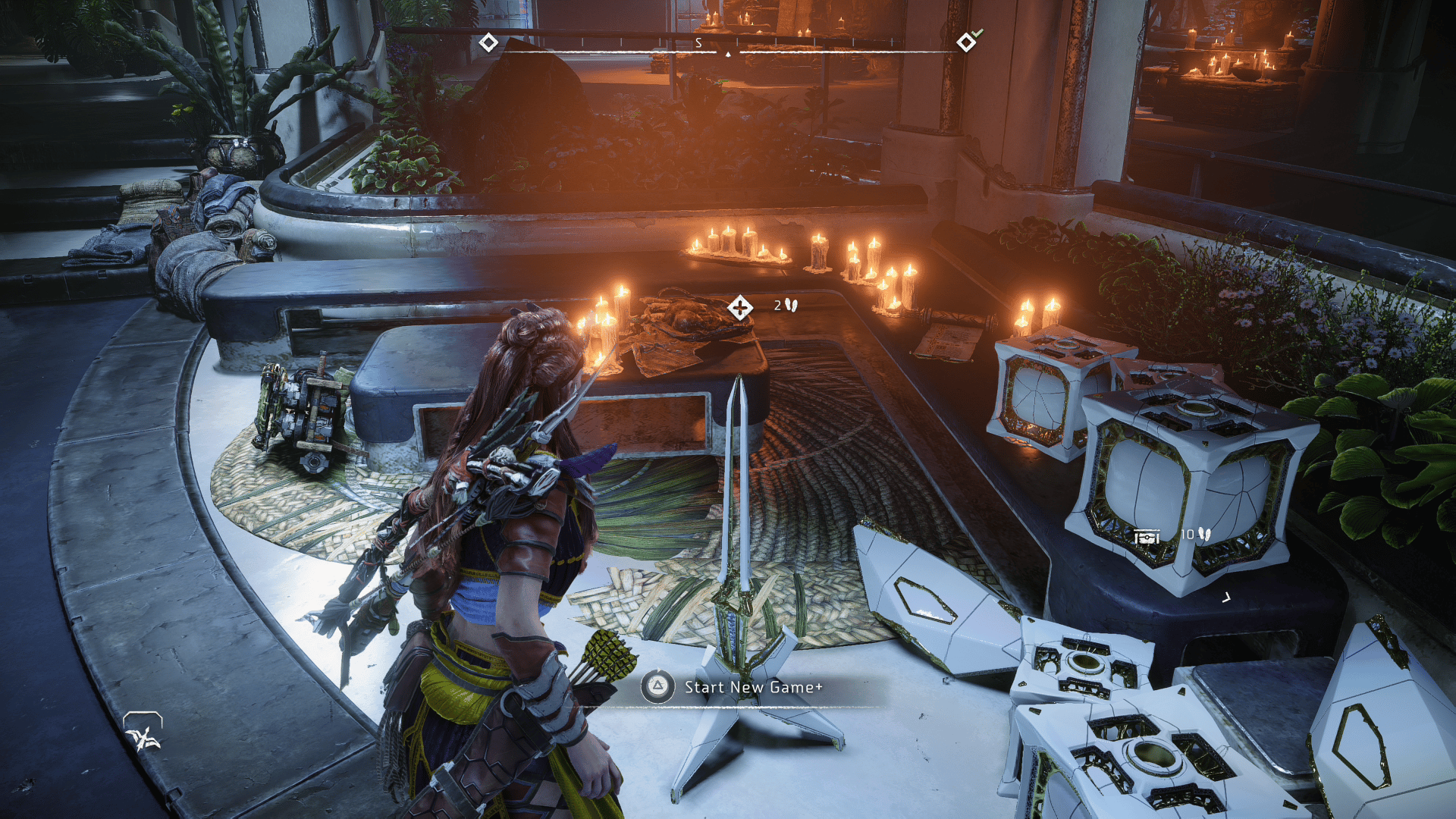 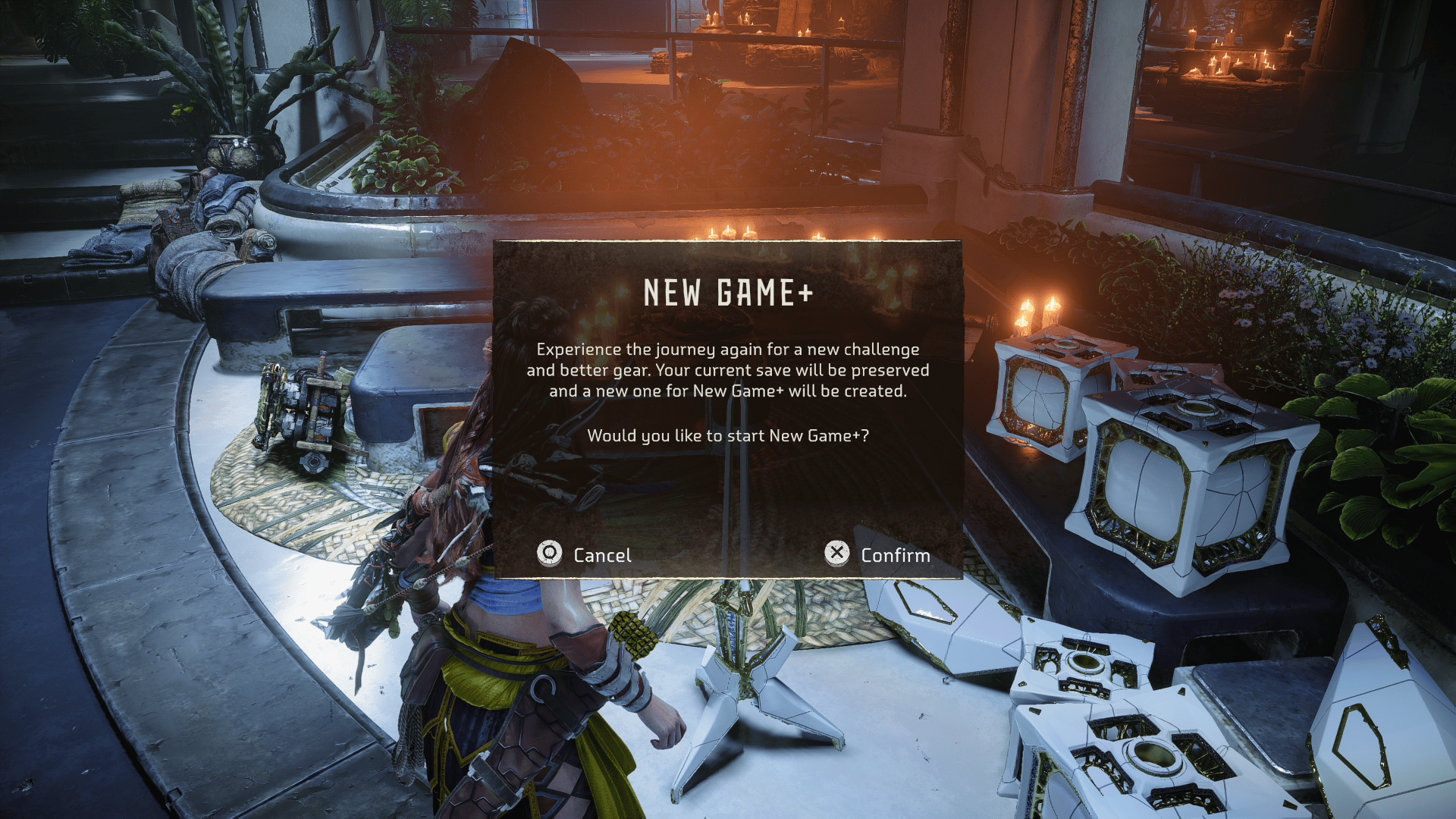 What Carries Over Into New Game Plus for Horizon Forbidden West?

All of your weapons, armor, resources, skills points, and even current level get carried over for New Game+ in Horizon Forbidden West. Of course you’ll be able to earn better gear on this run, and if you are playing on the new difficulty level, new game plus is a great way to be better equipped for the new challenges.

That’s all there is to it! Now that you know how to start a new game plus run in Forbidden West it’s time to once more venture off on a new journey, earning new gear as well as new trophies.

Granblue Fantasy Versus Update 2.80 Brawls Out for June 2