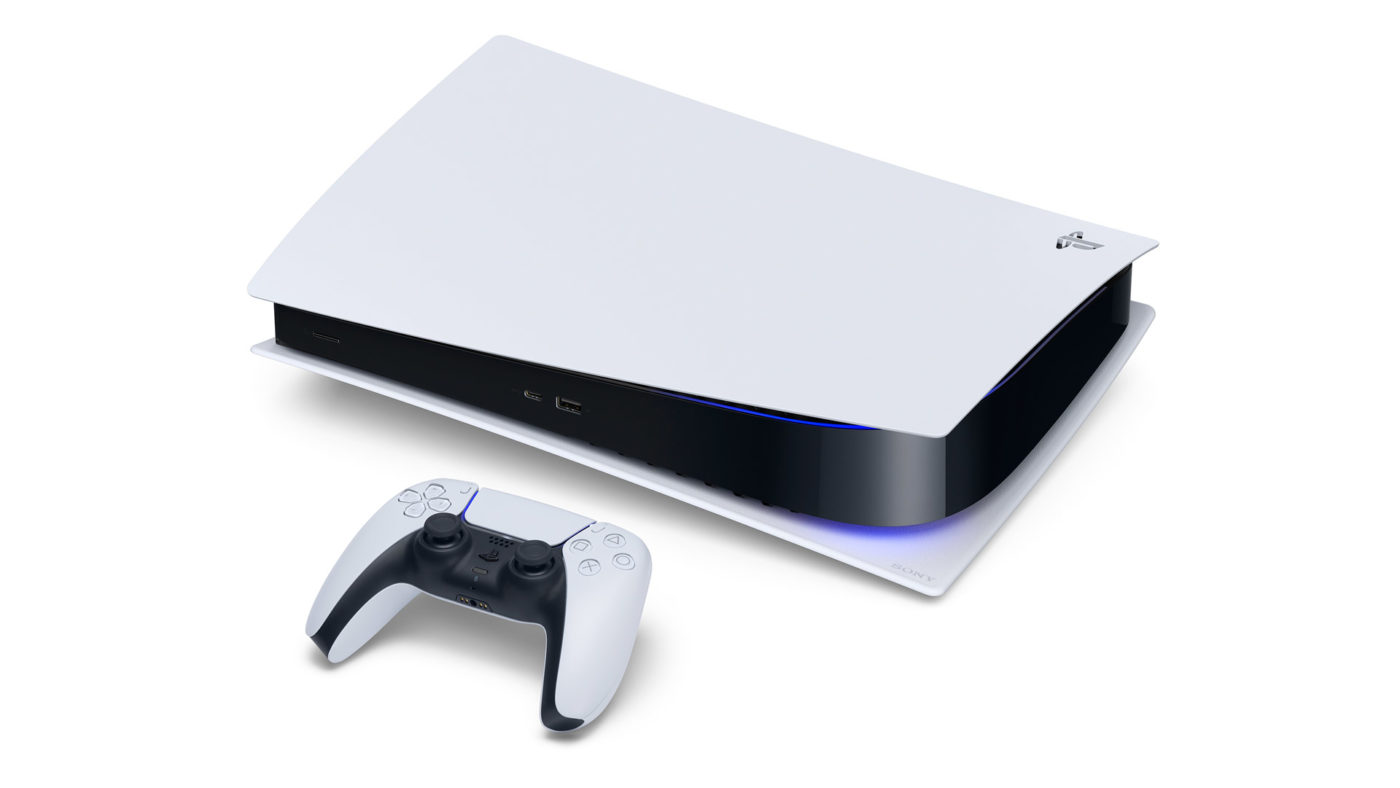 Worried about your PS4 fan wheezing by as if it’s going to explode? That might not be as big of an issue with the PS5. The PS5 Fan to be optimized over time by online updates according to Yasuhiro Ootori — Sony’s Vice President of mechanical design at Sony Interactive Entertainment.

In an interview with Japanese site 4Gamer.net, Ootori explained that the behavior of the Accelerated Processing Unit (APU) in each game will determine how Sony will optimize fan control, using the data to deliver updates that will fix and adjust each unit accordingly:

“Various games will be released in the future, and data in the APU’s behaviour in each game will be collected,” Ootori said. “We have a plan to optimise thefan control based on this data.”

In Sony’s recently released PS5 teardown video, it was revealed that the next generation system has a double-sided air intake fan — to help cool the system as it heats up as it’s being used. There’s also a temperature sensor inside the console — three in the main board to control fan speed and one in the APU itself. This of course will all be adjusted once Sony collects data and tweaks the fan speed according to each game’s performance. The heavier the load, the louder the fan sound will be to compensate for the cool down.

Be sure to check out our related feature on the PS5 trophies being tied to digital rewards.

Sony’s next PlayStation console will be released on November 12 in major territories like the US and Japan, with the rest of the world to follow on November 19.