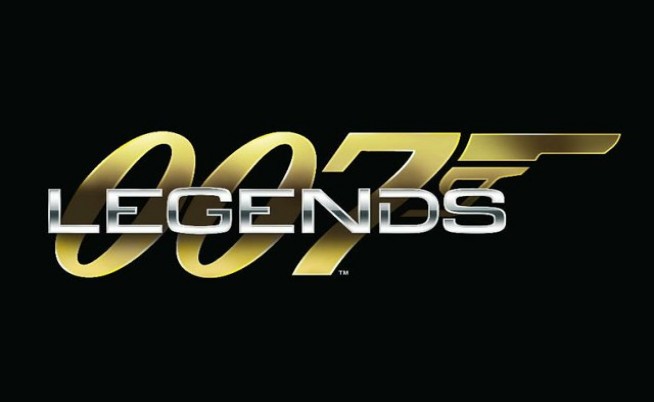 Activision has officially announced a new James Bond title, “007 :Legends”. The game is set to take place over various iconic missions seen in past Bond films according to the recent press release. The game will tie-in over six different classic bonds movies, including the 2012 release of Skyfall.

The multiplayer experience will include:

The game is being developed by Eurocom and is set to release this Fall on the Playstation 3 and Xbox 360.