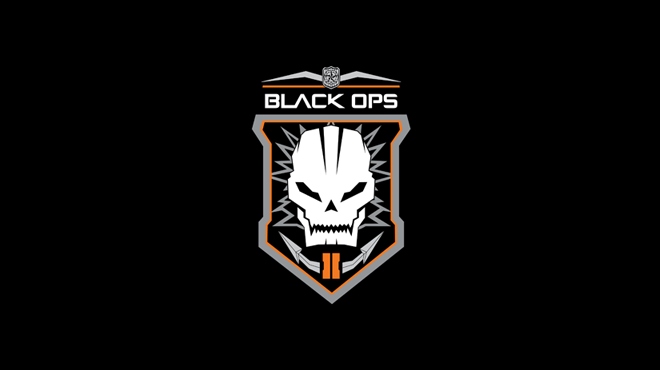 New details have emerged about one of the Black Ops II-themed Turtle Beach headsets, the high-end Ear Force Tango. Priced at $300, the Ear Force Tango will have a slew of features packed in.

The headset is set to release on October 23rd, and will be compatible on the Xbox 360 and PS3.

According to the Amazon listing (via Examiner), here is the full list of features: