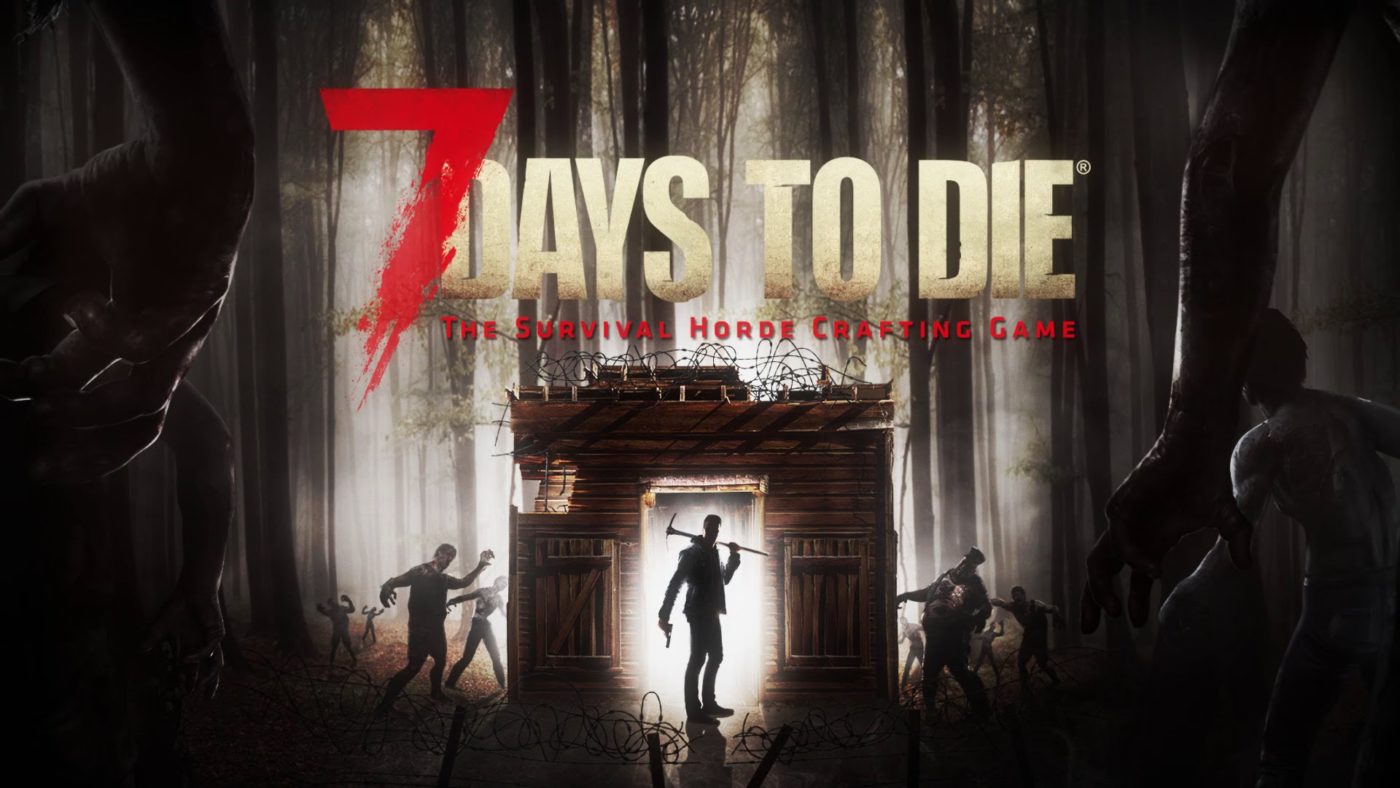 New information about 7 Days to Die future updates has been shared by the game’s community manager.

Posted on the game’s forum, upcoming patch notes detail what’s to come in patch 13. The next game update is currently “in submission with Sony and Microsoft,” and so should be out soon.

· Fixed an issue that would prevent a smelted material from being usable, even when it was available in the Forge

· Fixed an issue that would cause the quest to find a trader to require a specific trader to be found; now it will pick the nearest trader and update the target when the player moves closer to another

That’s a lot of fixes, which should make for a smoother gameplay experience!