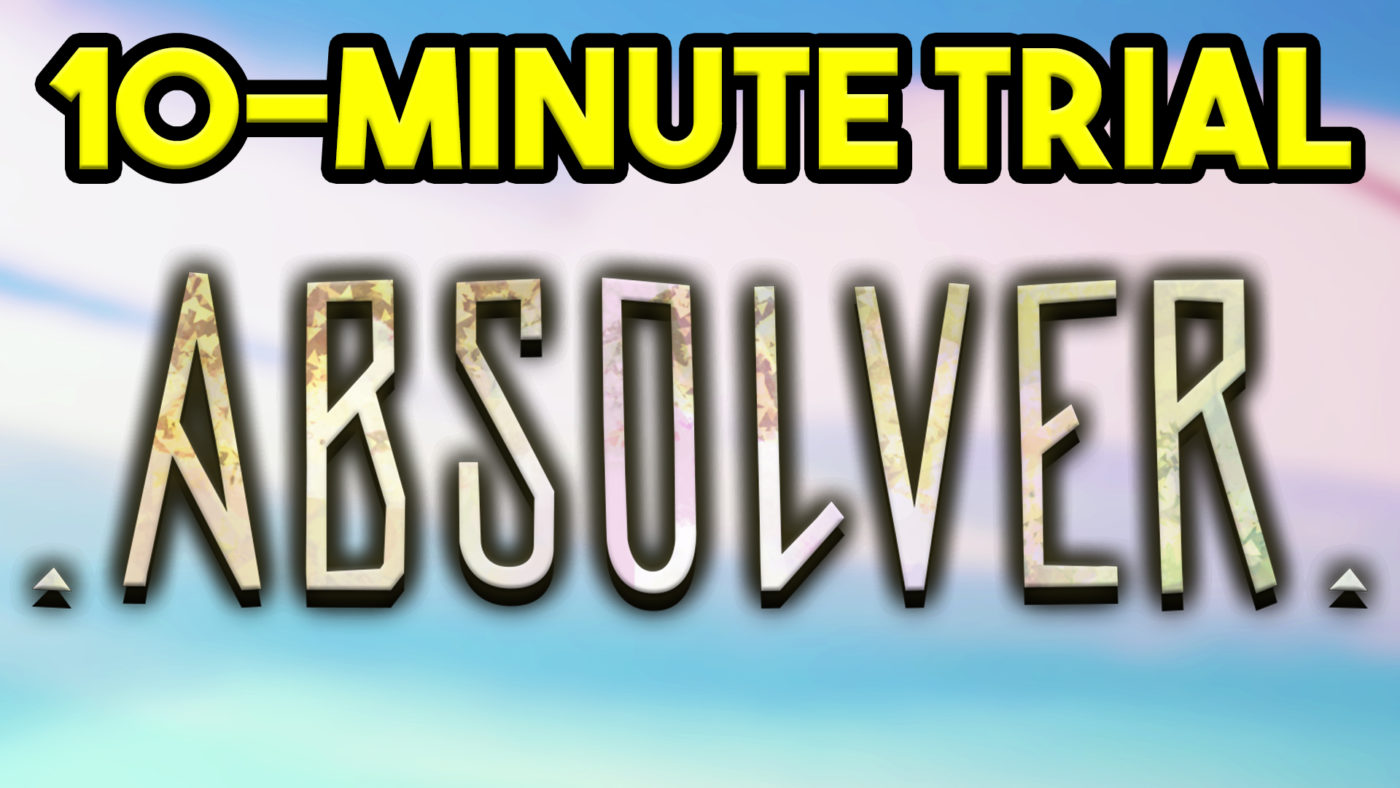 In today’s episode of 10-Minute Trial, I give Absolver a good go! The video will take you through the tutorial and the starting area.

Click the “play” button above to start watching, and be sure to let us know what you think of the game in the comments below.

Absolver is an online multiplayer combat game where players are placed behind the mask of a Prospect under control of the Guides, the new rulers of the fallen Adal Empire, who will determine your worth in joining their elite corps of Absolvers.

In the ruins of the fallen Adal Empire, you awaken with a mysterious mask on your face, and faint recollections of an esoteric ceremony. Freeing you from hunger, thirst, and even death, the mask is the creation of the Guides, the rulers of these lands, who have placed you here to determine whether you are worthy of becoming part of the elite corps of Absolvers. As you wander these forsaken lands, encountering other Prospects like you, you will learn new combat styles, acquire weapons, gear and armor, and build a team of warriors with whom to fight side by side in Arenas of combat.

For more video content, subscribe to the Pixel Enemy YouTube channel. And, of course, stay tuned to MP1st for all of your multiplayer gaming news, features, reviews, previews, and more!

If you missed the previous episode of 10-Minute Trial, in which I looked at Offensive Combat: Redux!, you can catch it here.