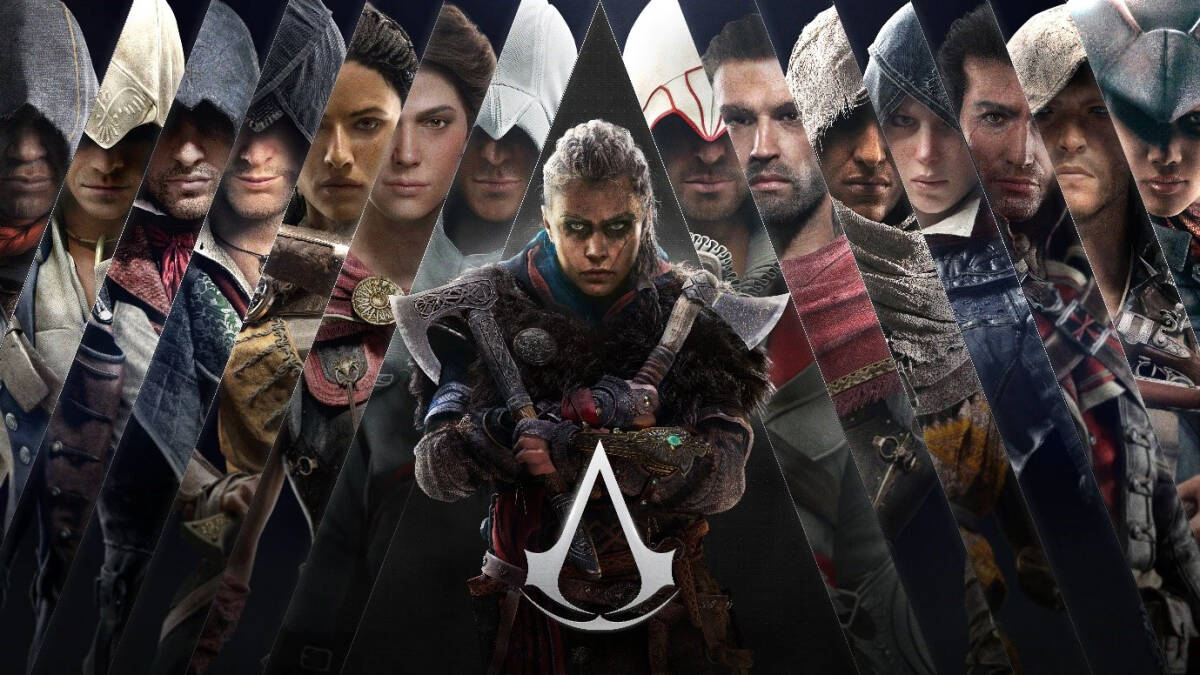 It would appear that Ubisoft are going to be very busy with the Assassin’s Creed franchise, as several announcements have commenced; AC Origins 60fps support has been announced, and a concert celebration for Assassin’s Creed Day has been detailed, giving fans of the long running action adventure franchise something to look forward to.

Confirmed by Ubisoft via the official Twitter page of the game series, Assassin’s Creed (AC) Origins will be getting 60fps support, which has been a long awaited feature for fans of that prequel entry to the franchise. No release date for that feature has been announced, but the developers promise updates in the future.

We are also looking into adding 60FPS support for Assassin's Creed Origins, so stay tuned! 👀

Additionally via press release, an immersive concert experience called the Assassin’s Creed Symphonic adventure has been announced, and it will commemorate the 15th anniversary of the franchise.

“Assassin’s Creed Symphonic Adventure features a full orchestra and choir in a unique and immersive concert experience that covers the musical journey of Assassin’s Creed from its ancient origins through to modern-day Animus settings.

In this original concert performance, the narrative of the games is at the heart of the music experience. The audience will be able to follow each game with its individual musical identity, accompanied by video montages on screen, perfectly synchronised with the orchestra, choir, and soloists.”

The latest entry in the series, Assassin’s Creed Valhalla, has been getting a lot of updates and has a new DLC expansion coming up — and you can read all of that in our archives on the game here.

Kingdoms of Amalur Re-Reckoning Update 1.11 Out for Fatesworn Fixes This Dec. 21