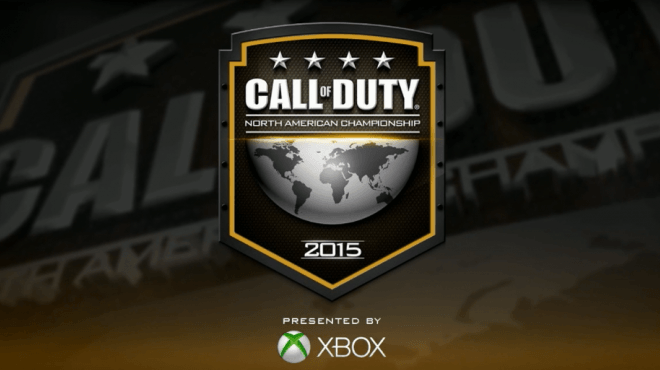 The top North American eSports teams to qualify for the next step towards the Call of Duty Championship 2015 have been decided over a series of matches in Sledgehammer Games’ Call of Duty: Advanced Warfare last weekend.

Meanwhile, APAC (Asia-Pacific) and Brazilian LATAM (Latin America) Regional Finals begin this weekend. Both tournaments will be aired on MLG.tv.