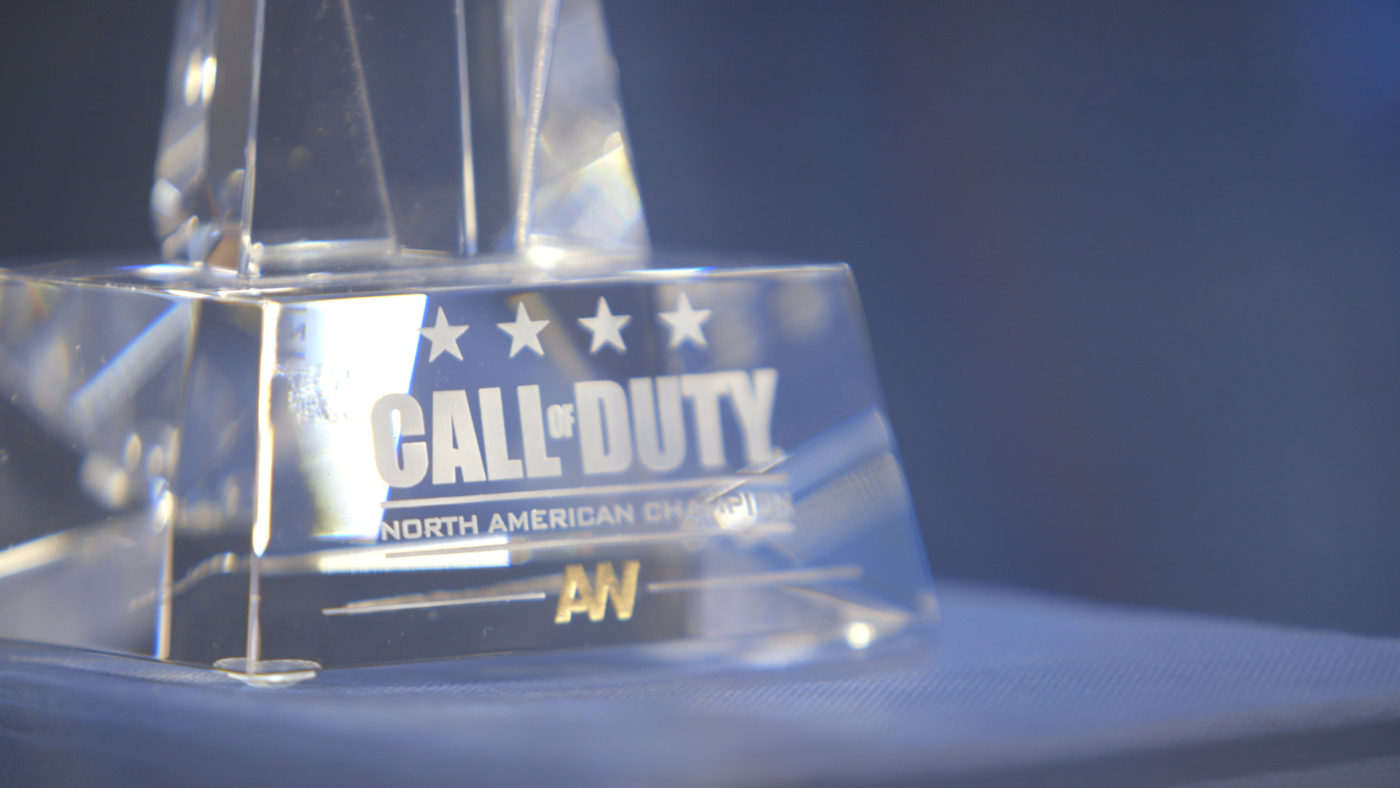 This year, for the first time, the Call of Duty Championship will open its doors to the public, allowing the world’s most avid Call of Duty fans to step inside arena and attend the $1 million tournament in person, live in Los Angeles March 27-29.

Starting at 10:00AM PST on February 17, MajorLeagueGaming.com will sell a limited number of ticket packages to anyone 18 years of age and up.

Fans unable to attend the tournament can watch the events unfold over Xbox Live and even show off their COD Champ pride with the new Call of Duty 2015 Championship premium personalization pack for Call of Duty: Advanced Warfare, now live on Xbox One and Xbox 360. 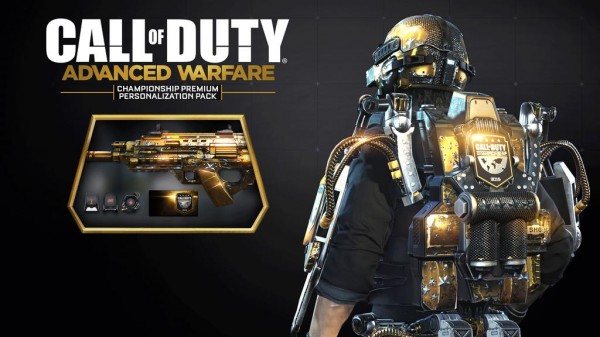 The pack ($3.99 USD) contains three new reticles, gold weapon camo, a new player card, a Call of Duty Championship-themed exoskeleton and helmet, and more. You can see it in action in Advanced Warfare’s latest trailer:

In addition, players can now also expand their loadout options with extra Create-a-Class and Armory Slots for $1.99 USD each, also found on the in-game store.

Thinking of attending this year’s Championship?