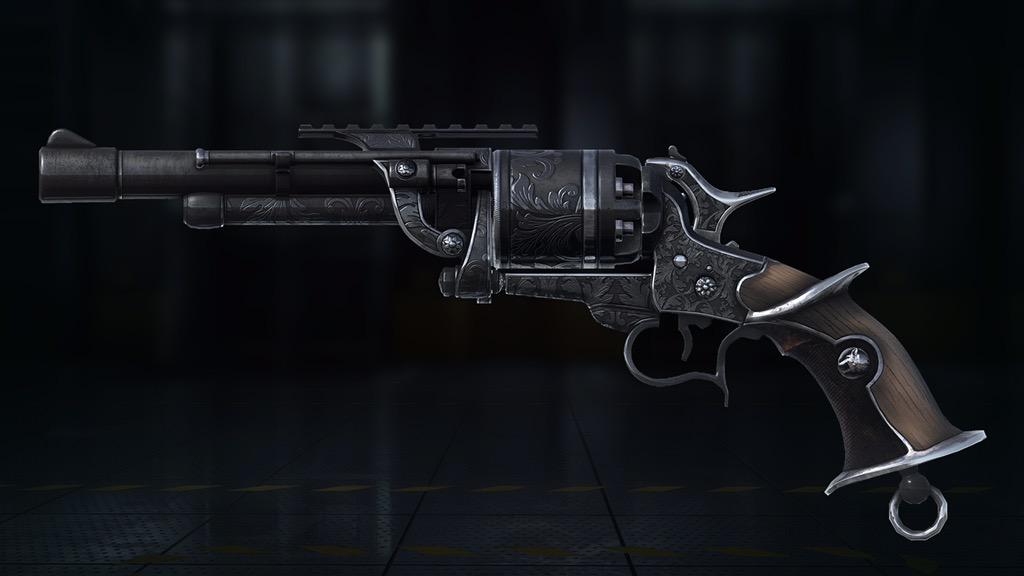 A recent update to Call of Duty: Advanced Warfare on Xbox One and Xbox 360 is bringing gamers a fresh batch of new weapons, gear sets, and personalization packs to unlock.

As promised yesterday, the M1 Irons should now be a part of your arsenal as a free gift, which you’ll find under the “Specials” category. Along with the new double-barrel revolver, Sledgehammer has introduced 10 variants that you’ll be able to pick up through regular Supply Drops and Advanced Supply Drops. 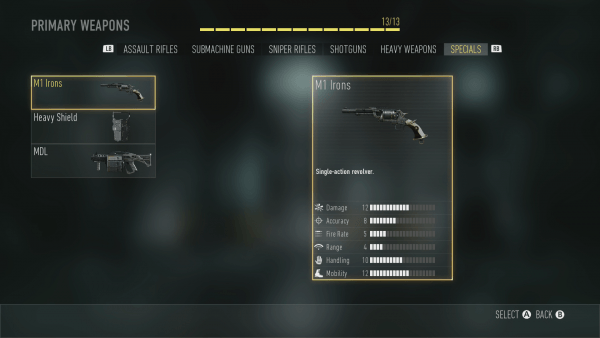 Added to the loot pool in Advanced Warfare’s Advanced Supply drops are at least five new gear sets. Here are the ones developer Sledgehammer Games have revealed thus far:

Lastly, a new update to the in-game store has also introduced four new personalization packs — each containing a weapon skin, player emblem, and custom reticles — that players can purchase for $1.99 USD each.

All of these updates will also be available for PlayStation 4, PlayStation 3, and PC users at a later date.