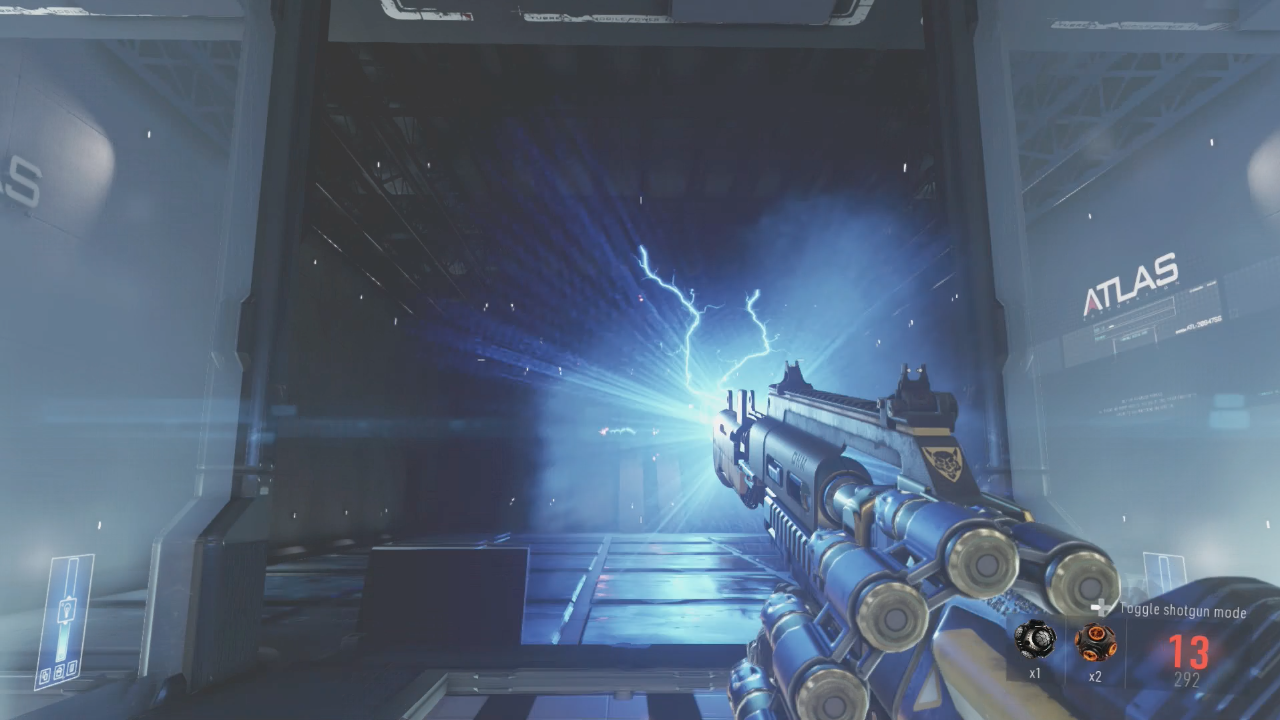 Over the course of last night, Developer Sledgehammer Games updated Call of Duty: Advanced Warfare on Xbox One, Xbox 360, and PC with a new patch, introducing 15 new Master Prestige levels for veteran players to work through.

Plans for the additional progression path were revealed earlier this week as a way to allow Advanced Warfare’s Max Prestige players to reach for new goals while earning new gear and Elite weapon drops along the way. You’ll see the new emblems under the Playercard menu. 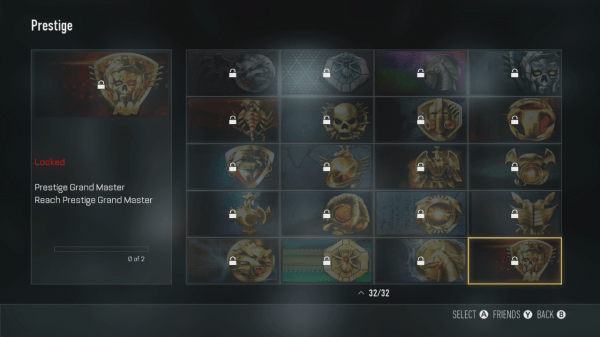 More notably, however, is that Season Pass owners will now notice a neat little gift in their armory in the form of a new Directed-Energy Heavy Weapon called the “Ohm” and a variant called the “Ohm – Werewolf”. 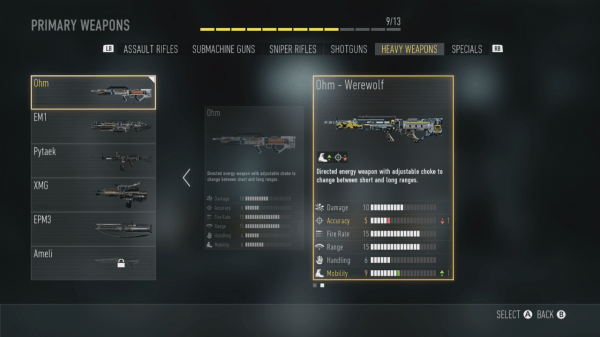 Taking the seemingly extremely versatile weapon for a spin, it appears to have the ability to take on both the role of a Light Machine Gun and a Shotgun, switching between the two at the press of a button, akin to The Ripper in Call of Duty: Ghosts. In its fully-automatic assault mode, the Ohm fires single projectiles fairly accurately, but gets wild and crazy when firing from the hip with a massive spread radius. Things get scary when switching it to shotgun mode, however, turning it into a fully-automatic beast machine that fires a volley of energy pellets.

UPDATE: We recommend checking out Drift0r’s In Depth episode on the Ohm to get a good picture of its capabilities.

Though patch notes aren’t available as of this writing, nor has any official announcement been made, we suspect the Ohm is part of Advanced Warfare’s upcoming second multiplayer expansion, Ascendance, granted early to Xbox One and Xbox 360 Season Pass holders, as was the AE4 Assault Rifle earlier this year.

Below are the official patch notes for Advanced Warfare’s latest update, now out on Xbox One, Xbox 360, and PC. According to developer Sledgehammer Games, PlayStation 4 and PlayStation 3 platforms are still awaiting first party approval, meaning the update is expected to roll out some time next week.

Note: Adjustments affect base weapon and all loot variants