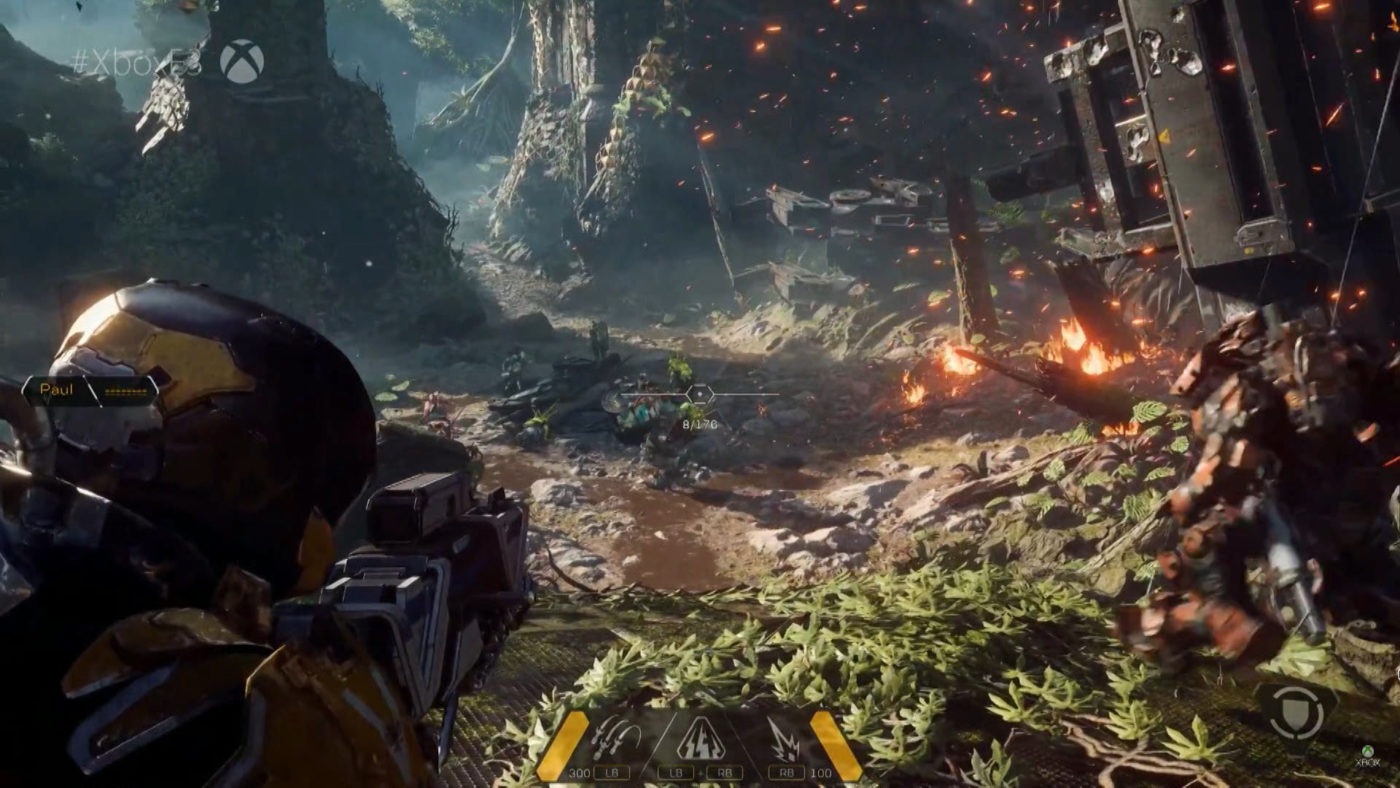 If you’ve been frantically trying to log in to the Anthem VIP demo since it went live earlier today, then you’re part of a large group of gamers (including me) that  are stuck watching a screen that tries and tries to connect to servers but fails constantly but fails to do so. 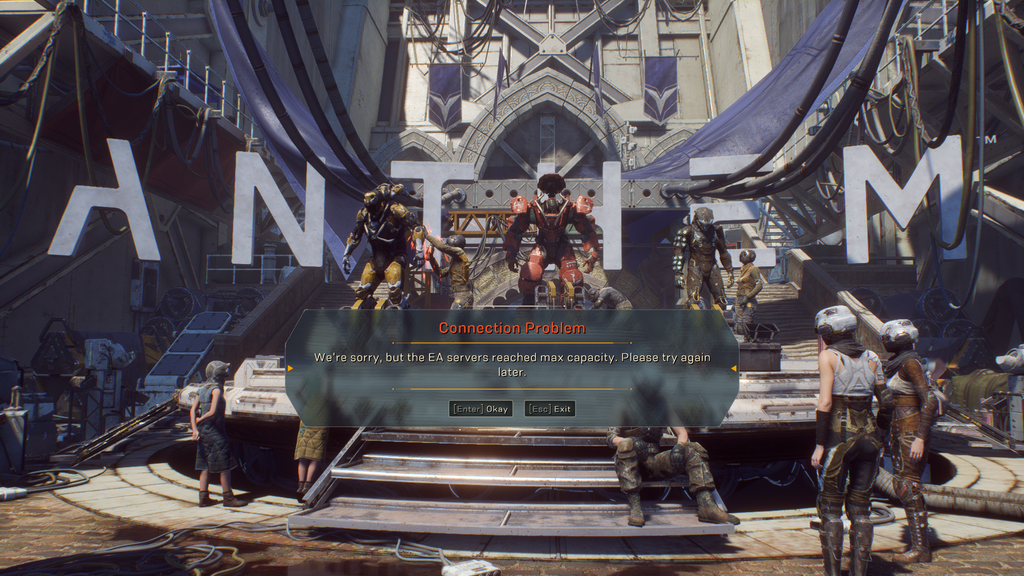 We’re a few hours in, and sadly, things haven’t improved. BioWare ia aware of the Anthem demo connection problems though, and studio boss Casey Hudson has went on Twitter to verify that it’s not a server capacity issue, but something else entirely.

Turns out to not be a server capacity issue. Seems to be a different issue that didn’t come up in previous scale testing. Teams are on it… https://t.co/nnDi2xK1s6

If you fail to read the subtweet, the official EA Help support Twitter mentions that login issues are now happening in ALL of EA’s games and services, which includes the Anthem demo.

We're now also looking into login issues across all of our games and services, including the #AnthemGame demo. Hang tight–we're on it, and we'll share more info as we have it.

As expected, the Anthem community is not happy with how things are going down for the Anthem VIP demo’s first day of availability. Over on the Anthem subreddit, fans are demanding that the Anthem VIP demo date be extended given the issues players have had connecting. While there’s no confirmation that we’ll get an extra day or two, a BioWare dev at least acknowledged that they want to fix the current issues first before they start talking about extending the current VIP demo.

Comment from discussion [no spoilers] BioWare add another day for vip demo.

Given that the Anthem VIP demo is exclusive to pre-order buyers and media, I shudder to think how this will all go down next week when the demo is open to everyone.

Have you been able to connect to Anthem? And do you think EA should issue an extra day or two due to the current outage?