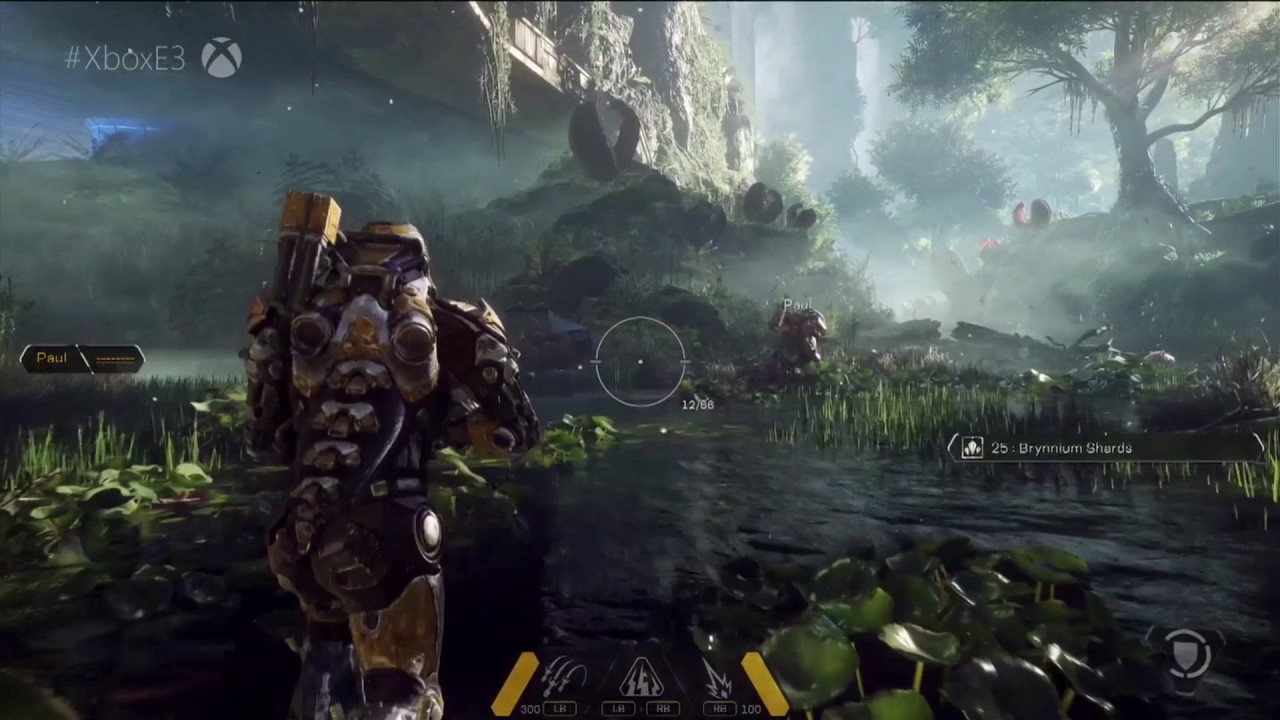 Earlier today, BioWare showed off the Anthem VIP demo by doing a livestream on IGN. While playing BioWare Producer Scylla Costa mentioned that there’s going to be three Stronghold missions available in Anthem at launch.

Stronghold missions are team-based quests in Anthem that require teamwork, and will net the players excellent rewards. Think of them as the same as souped up version of Destiny’s Strikes, or a shorter version of Raids. According to Costa, the three Anthem Stronghold missions will be available once the main story is completed, and is a big part of Anthem’s endgame (it’s around the 23:30 mark in the video).

Over on Twitter, Lead Producer Michael Gamble also confirmed that there will be three Anthem Stronghold missions available at launch, with more presumably added post-release.

Before anyone panics, Strongholds can be replayable, and will have multiple difficulty settings, and from what we’ve seen so far, these quests will take a long time, with the latest gameplay of it taking 40 minutes, and they didn’t even finish it.

For those curious how it plays, BioWare has confirmed that there will be one Anthem Stronghold mission available in the VIP demo set to launch tomorrow.

Are you OK with this number? is it too few? Or are you confident BioWare will add more Stronghold missions consistently post-launch?