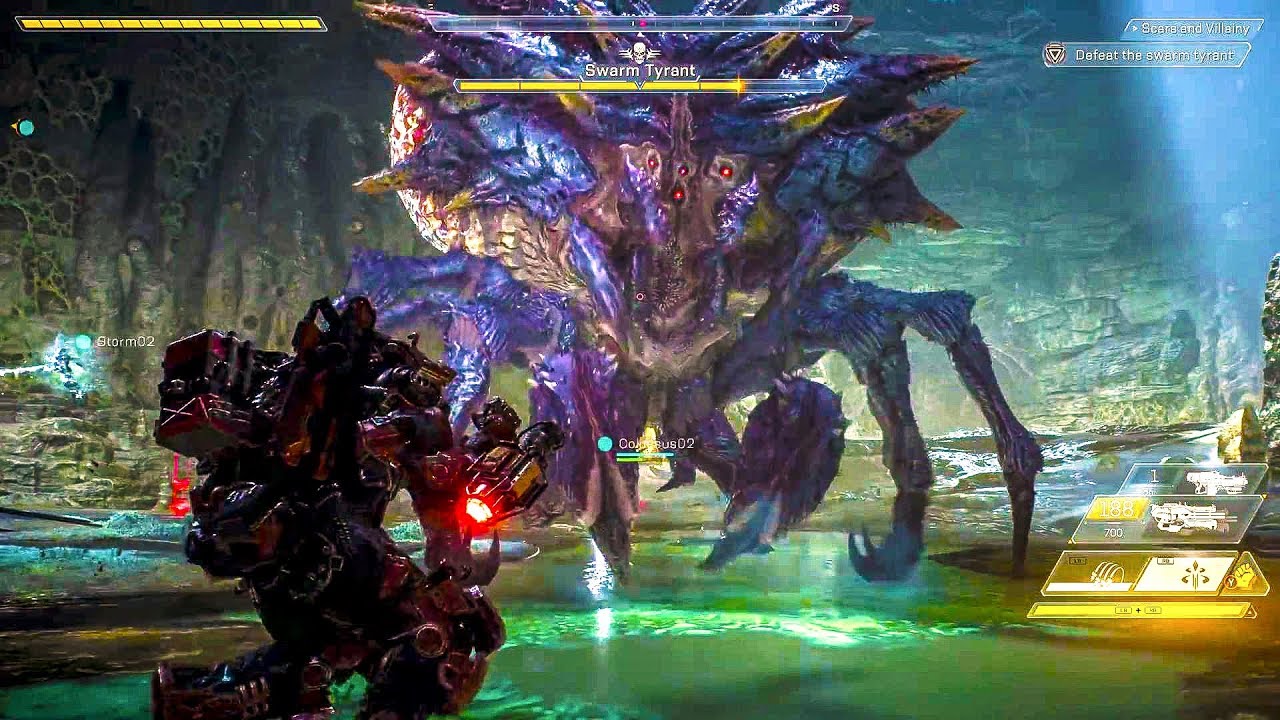 If you’ve seen some of the Anthem gameplay footage and thought that the enemy mobs and whatnot were a bit to easy to dispose of, don’t fret! The shared world action game will have more than enough difficulty settings to satisfy whatever challenge you need.

Answering a fan, Anthem Lead Producer Ben Irving confirmed that there will be “more than” three Anthem difficulty settings available! According to Irving, “there are difficulty levels so you (the player) will be able to have an easier time or a harder time depending on what you choose to do.”

When asked if he meant that there are more than three Anthem difficulty levels aside from the three “introductory” difficulties, Irving answered, “Yes it does.”

This is definitely good news for those who think the combat might be too easy — especially since most people will be rolling with a full squad, which should make things easier.

In another Anthem news, BioWare has confirmed that the game will have a melee build! Make sure you check out the javeliin abilities and ultimates to see what kind of destruction each class can do.